Freshman on the Rise 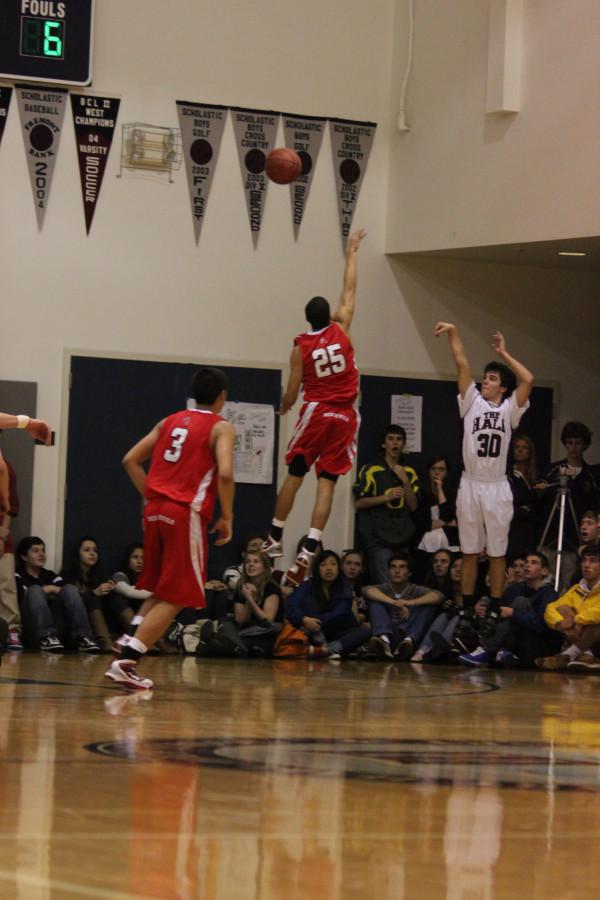 Freshman Cade McLaughlin, straight out of Mission District’s Live Oak School, astonished and exceeded everyone’s expectations. With an average of 6.8 points per game and a career high of 16 pts against Urban, we are honored he chose Stuart Hall High School as the environment in which to pursue his career. “Even though Cade’s had a rough start with only 3 points in his first two games in November and December, he’s been working and its apparent now on the court. We’re really glad he came to Stuart Hall, because we could really use him, and make him better”, Stuart Hall’s Athletic Director, Mr. Bertken, said in an interview, and he added that Cade McLaughlin is SHHS Knight’s new freshman sensation, and “we’re excited to see him continue to grow.”