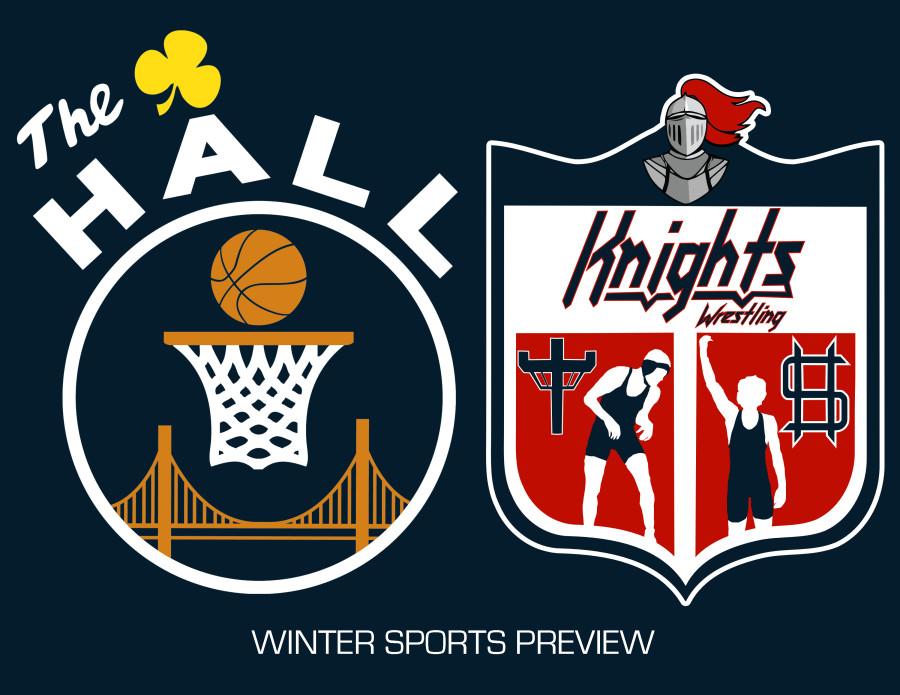 Coming off of last year’s 16-13 record, as well as an appearance in the BCL West Championship game, the Stuart Hall High School 2011-2012 Varsity Basketball team looks to improve their record and make it back to the championship. Coach Johnson, entering his 12th season as Stuart Hall’s coach, says that, “I think we can make another run for it. It’s just a matter of making sure all the right pieces fit together at the right

time. We have a lot of talent, and if that talent can come to fruition, we can do it.” While the team lost a great deal of seniors after last year, the current leadership looks to set a good example for the rest of the team. “I think we can be a powerhouse,” states last year’s breakout star Tim Connolly ’12, “The new freshman are pretty good, and while they’re not fully developed yet, I think they can really help out right now.” Tryouts are at the start of November, and practices will start soon after that.

After last year’s surprising success, the team has moved into a new division: the BCL East (note: this does not affect other SHHS sports).  In this new division, Stuart Hall will be pitted against teams from the Bay Area with newer wrestling programs and a similar skill level. Not that this has changed the intensity of the returning wrestlers and the new recruits, as Coach Woodard stated: “We’re picking up the pace from last year, and we aim to do even better. These guys are capable of so much, and through the right training, we will able to produce NCS and even state qualifiers.”  Also, the team has been rebranded, with new logos and singlets. Senior Alex Asdourian said “I think we’ll have more success as far as wins go. We’ve learned a lot from our first season and took away some lessons from our defeats last year.” Wrestling practice will begin on November 7th. All are welcome to participate in this magnificent opportunity.