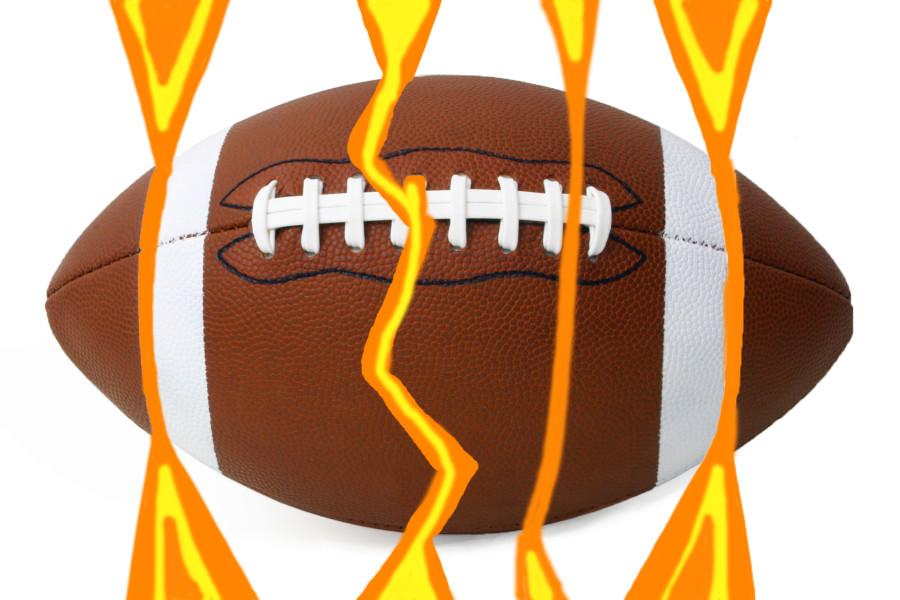 In Joe Paterno’s forty years at Pennsylvania State he has become the most successful coach in NCAA history with around 409 wins.  He’s also coached five undefeated teams, won two major bowl games, and in 2007 was inducted into the College Football Hall of Fame as a coach. Due to a recent scandal involving his former defensive coordinator, Jerry Sandusky, he has been forced to step down. Jerry Sandusky has been accused of sexually abusing boys over a fourteen-year period.  He claims his innocence though and maintains that all he had done was “horse around” in the showers. The case has been rapidly developing and Penn State’s Athletic Director, Tim Curley, as well as the school’s vice president for finance and business, Gary Schultz, have been charged with one count of felony perjury and another for failure to report abuse allegations. Also because of these allegations, Penn State’s President, Graham Spanier, has been forced to step down.

The incident has sent shockwaves throughout the sports world. For example at Syracuse University basketball coach Jim Boeheim’s assistant coach Bernie Fine has been recently accused of molesting three males.  Bernie Fine has since been removed, but many are calling for head coach Jim Boeheim’s dismissal as well. With all of these allegations swirling around it’s easy for one to get disillusioned, but our Head of School, Tony Farrell summed it up best during assembly with a quote from the Chronicle, “for evil to triumph, good men need only do nothing”.  By “nothing” Joe Paterno and Jim Boeheim didn’t report the occurrences to the right people.  All guardians of children know that sexual abuse cases should go straight to the police.  In both cases, neither coach did anything.