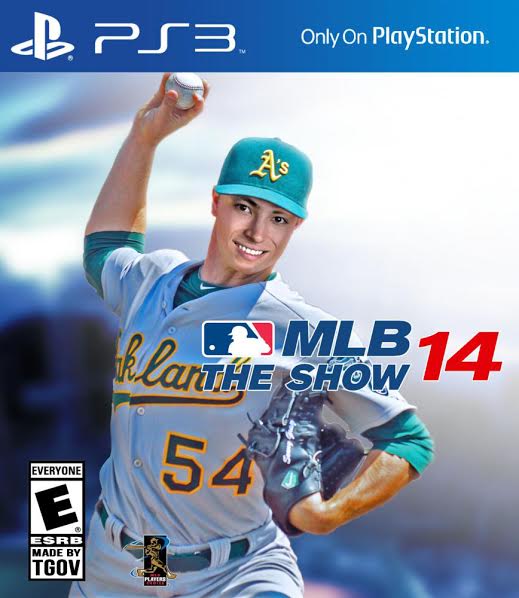 Almost every year at the start of the baseball season, one thing that always gets me excited is the release of the new MLB The Show game. Considered one of the best video game franchises, The Show is an amazingly addictive game.

This past weekend, I opened up the game for the first time and put the disc into my PS4. The first thing I noticed was the lengthy download time for the game, no doubt caused by the massive storage space needed to run the game. However, once this obstacle was out of the way, I was able to delve into this year’s version.

The Show is spectacular as always. This year has new animations, more accurate batting stances, and a post game radio show after each game. However, it does not feel that different from the versions that have been released previously. If anything, it feels like a ridiculously good update. The rosters are different, the menus are updated, and that is about it. However, I am such a huge fan of the game that I did not mind.

For people who are expecting a different game with awesome features every year, you will be disappointed. The game’s developers are stuck in between a rock and a hard place. Their game is an almost perfect sports video game, but this leaves little room for improvement. In games with plotlines, like Call of Duty, you can always release a new game with a new plot and bigger guns. However, in sports games this is not possible.

Also, the game is still only available for the PlayStation because it is developed by Sony. This is a huge problem for Xbox users after the cancellation of the MLB 2K series. In conclusion, if you own a Playstation and have not bought a baseball game in the last few years, this game is a must have. If you want the new game every year, this game is also a must have. However, if you are content with last year’s game and are looking for something other than a $65 roster update, maybe wait another year to purchase this fantastic game.