It's All About the Waiver Wire 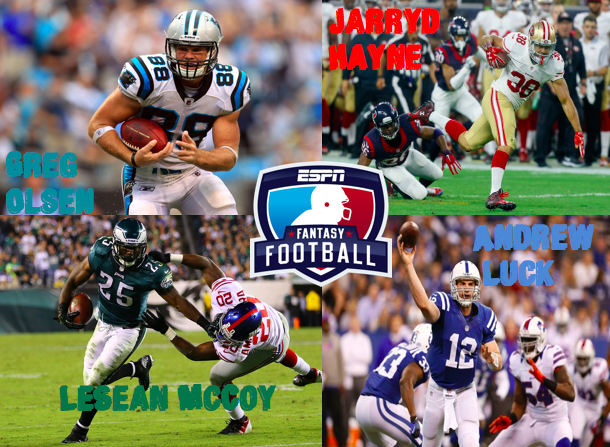 Welcome to the second week of what was a hopefully easy transition within these articles. I’m back again, recapping Week 8 of NFL action. A big part of the fantasy lifestyle is Tuesday and Wednesday, and this smooth transition is very important to keep the momentum from week to week. Tuesday is usually the biggest of the two days, as this is the waiver period, the one chance to try and get the best players and the flashiest pickups each week. But the first half of Tuesdays for me, is mourning the performance of last week. Fantasy players spend a lot of time wallowing in self pity, but what if one week, one glorious week, you could start the perfect lineup. So I’ve decided to show you what that perfect team would have looked like in Week 8.

Now, of course this kind of lineup is almost impossible to achieve, so I’ll recap my fantasy week, something more plausible. Team WP, run by Owen Fahy, took its fifth loss of the season at the hands of Team CDBAJ. I managed a pleasing 113 points, highlighted by the performances of AJ Green (17 Points), Blair Walsh (13 Points), and Patriots D/ST (16 Points).  My opponent only managed a measly 75 Points, which helped me glide to a 6-2 record, a commanding lead in the standings with only one other team managing such a record.  the Unfortunately, that team happens to be in my division, so in the second half of the season, this should be an animated battle, which I intend to illustrate for you in the. weeks to come. Until next time, this has been Fantasy Talk from my Fantasy Life.