What does "Questionable" even mean? 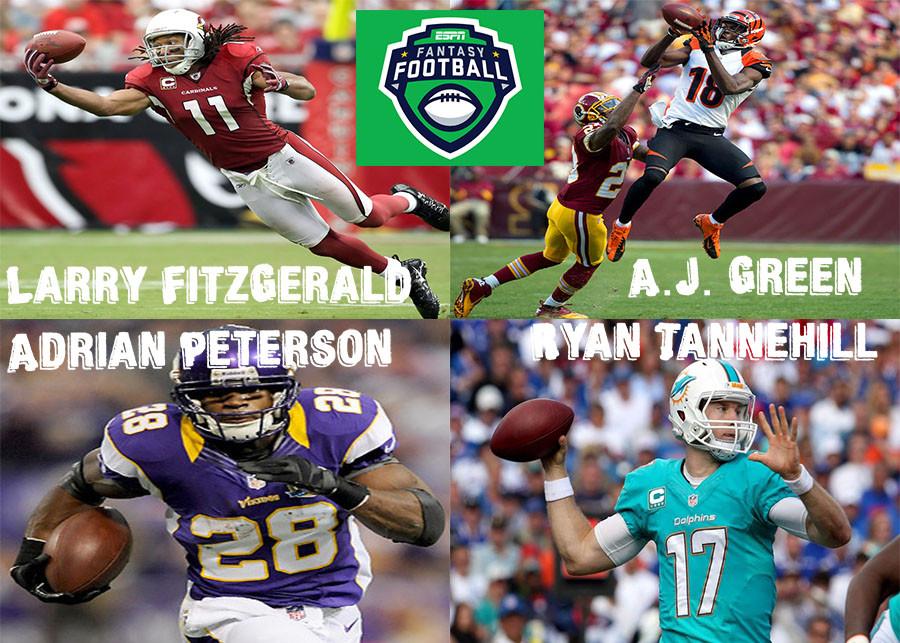 As I intro yet another week of fantasy action, I have the playoffs in the back of my mind. Coming down the final stretch of a fantasy season is a very tenuous thing. What I find to be most important during this stretch is confidence in your lineup on any given week. BYE weeks are slowing to a stop, but a thing that can make or break a season in the final three weeks are injuries. There is only one thing that I hate more than seeing one of my players injured. That thing is the term “Questionable.” When you see that someone is listed as “Out,” at least you know their status. The red Q appearing next to a player’s name is the bane of my existence as a fantasy owner. At the moment, every point counts, and the predicament of not being sure about players is not a good situation to be in. I believe the popular sitcom The League sums it up best, “What the heck does ‘Questionable’ even mean?” My rule for you guys is a simple one. If you see a player cursed with the Q, start ’em if they are projected over 10 points, but under ten is a dealbreaker. My thought process is this: if you have high-upside players with good matchups on your bench, why would you start a shaky game time decision who isn’t even projected to reach double digits? Now that my introductory rant is out of the way, let’s move on to free agent pickups heading into Week 10.

Amendola’s targets have gone way up in volume, racking up 10 receptions for 79 yards in a game where Julian Edelman played the entire first half. With Edelman sidelined for the foreseeable future, look for Amendola to top 10 receptions in every game for the rest of the fantasy regular season. And with an average of 3.8 yards after each reception, look for him to break off some big gains on speed routes as well.

With Steve Smith out for the season, Aiken is the primary in Baltimore. Being a deep threat with good hands, Aiken is a perfect fit for this offense. With 14 targets in Week 10, fantasy owners cannot deny his upside much longer.

Romo is finally back, and if we know anything about him, it’s that he can provide consistent points versus almost any defense. Romo is a must add if you have a shaky QB situation, and a good stash in case of injury to your starter. Just an overall good pickup.

And with that, Week 10 is in the books. As always, this has been fantasy talk from my fantasy life.