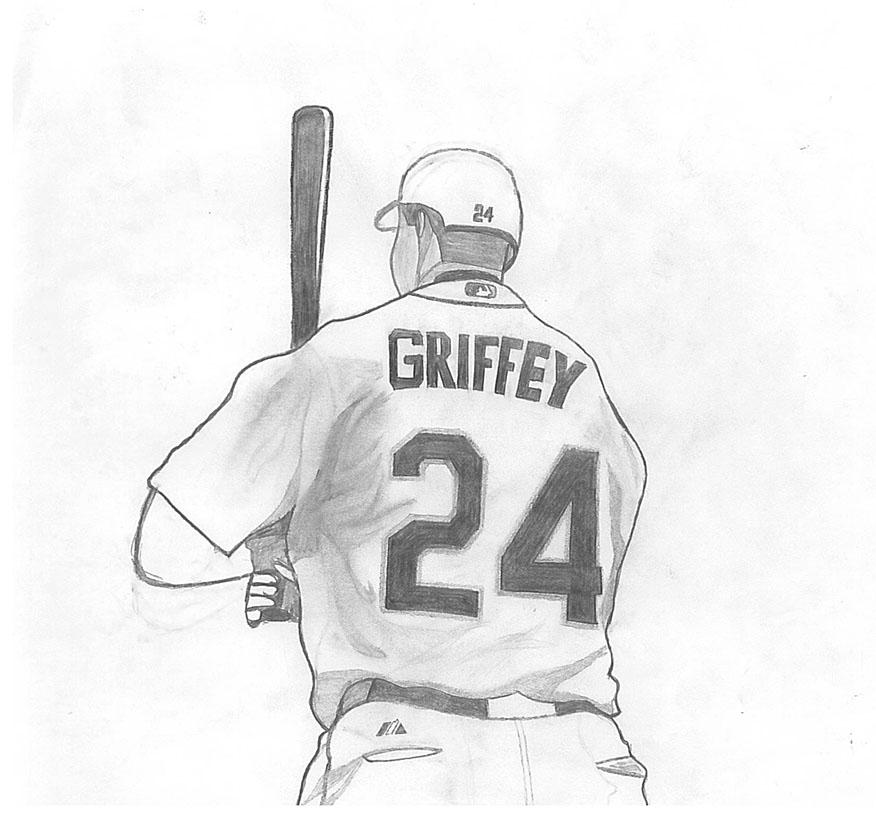 The Hall of Fame is the ultimate glory for any player to achieve, but the most historic and fabled hall of them all is baseball. Baseball is America’s oldest sport and is known as America’s pastime which adds to the honor and glory of getting elected into the baseball Hall of Fame. The election process for the Hall of Fame is pretty simple, the people who are able to vote are Baseball Writers who are active and honorary members of the Baseball Writers of America who have been members of the association for at least ten years. For a player to be eligible for the Hall of Fame he has to be have played at least 10 years in the MLB and the player’s first year on the ballot will come 5 years after retirement. For a player to stay on the following year’s ballot, he has to get at least 5% of the vote; the maximum time allowed on the ballot is 10 years after a player is first on the ballot. To get elected to the Hall of Fame a player must get at least 75% of the 440 voters. This year, the two players to get elected were Ken Griffey Jr. who got a record breaking 99.3% of the vote, and Mike Piazza who got 83% of the vote.

Of these two, Ken Griffey Jr. was a surefire bet. He broke Tom Seaver’s record for highest percentage of votes which was 98.84%. Many baseball fans were disappointed that Griffey Jr. was not the first ever unanimous selection for the Hall of Fame. These fans argue that he was a player like no other who ever played baseball. He made baseball popular and cool again with his backward baseball hat look that swept across America. His look was so popular among players and fans that when the Mariners retired his jersey, every player and fan at the ceremony wore their hat backwards. As sophomore Chris Cohen laments, “I believe that Ken Griffey Jr. is the best player to ever play baseball and it is a real travesty that he was not elected unanimously. I am melancholic about this whole situation.” The other member of this year’s Hall of Fame class was legendary Mets catcher Mike Piazza. He is the all time leader in home runs by a catcher with a grand total of 427 career home runs.This was Piazza’s 4th year on the ballot and with him getting 69.9% at last year’s the vote, he was almost a sure thing to get into the Hall of Fame this year.

Even though this year had a fairly impressive Hall of Fame class, there were some controversial snubs. The most notable one was that of reliever Trevor Hoffman. It is worth noting that the award for Reliever of the year is already named after him: the Hoffman Award.  He is definitely worthy to be in the Hall of Fame. Trevor Hoffman is second on the all time saves list falling only behind Mariano Rivera who is considered the greatest closer of all time. Some other players who were close to the 75% threshold were Houston Astros first baseman, Jeff Bagwell, who got 71.6% of the vote and Montreal Expos left fielder, Tim Raines, who got 69.8% of the vote. Like Mike Piazza who fell short the year before he was elected, many expect Trevor Hoffman to be elected the same way.

There is no true front runner in next year’s Hall of Fame. Even the two best players—Texas Rangers catcher, Ivan (Pudge) Rodriguez and Montreal Expos outfielder, Vladimir Guerrero—are not guaranteed first ballot hall of famers. Even if their may not be any first Ballot Hall of Famers next year, we may see more unexpected and controversial decisions for new members.