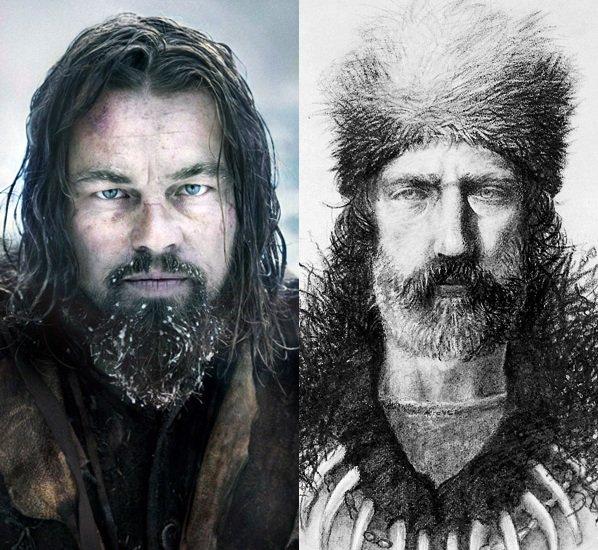 The Revenant could possibly be Leonardo DiCaprio’s best performance yet . . . but will it win him his long awaited Oscar? Only time will tell. Inspired by true events, The Revenant captures the legendary frontiersman, Hugh Glass, during his incredible journey of survival and revenge. Glass’s story is wrought with agony, danger, and betrayal as his trapping team is attacked by natives before Hugh himself is mauled by a bear and left for dead by his his men. Through his survivalist instinct, a bit of luck, and his incredible willpower, Glass survives the vicious winter as he seeks vengeance upon those who betrayed him. He battles freezing temperatures, agonizing starvation, deadly Indian attacks, and the terrors of the American Wilderness in this mesmerizing and truly visceral cinematic experience.

While it boasts a rather long running time (over two and a half hours) The Revenant did not fail to keep me engaged through the whole film. The cinematography is absolutely gorgeous, and the lengths the film crew went through to provide the realism is staggering. This movie was filmed in the Canadian wilderness using all natural lighting, meaning only a few hours a day were available for filming. The makeup and special effects were also top-notch. Throughout the viewing of the movie, I truly felt like I was fighting to survive in the wilds of the American frontier, too. The movie also featured Tom Hardy as John Fitzgerald, and relatively unknown Will Poulter as Bridger, both of whom delivered top-notch performances that will be unforgettable for some time.

Savage, captivating, and inspiring The Revenant is one of the most intense movies I have ever seen. While not for everyone, I found it to be truly unforgettable.