Connecting the Schools with a New Look

Hall & Heart gets a new logo 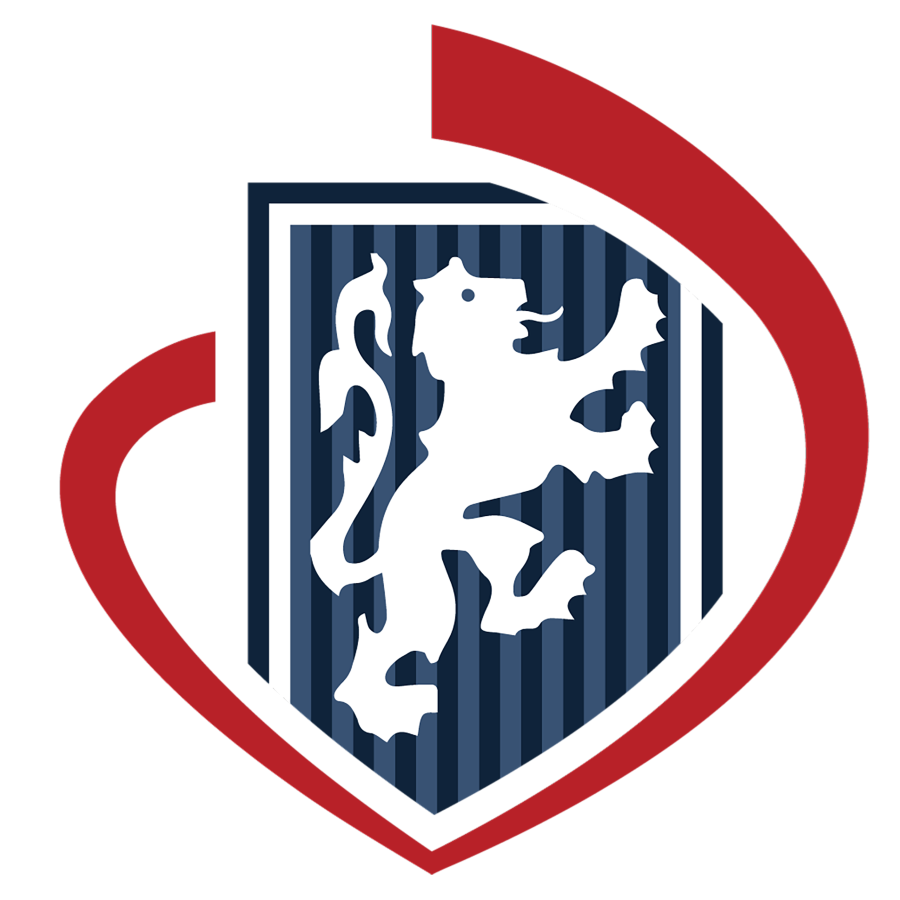 The new logo is a physical representation of the values that the four schools hold dear.

By Will Kahn, Artist

For years, the joint logo that Stuart Hall and Convent shared was “Hall and Heart” in a circle. The new logo consists of a ribbon shaped like a heart and the silhouette of a lion with a background of different shades of blue. The new logo is no longer two common colors rather many colors which can grab anyone’s attention when walking by it. For all four San Francisco Schools of the Sacred Heart, this is an important moment as for the past 7 years, the heads of schools and their faculty have been trying to find the perfect logo. Not only is the logo attractive but it binds all four schools without leaving any school behind or making one more important than the other. The new logo will now be seen on the school website, brand new school apparel, and sportswear that our teams will proudly wear to their big games and around the city. Mr. Michael Buckley, a History teacher, cross country coach, and track coach, is a fan of the new logo as it is “attractive and more integrative” but he is also sad to see the old logo go as he has been a member of our community since the school started, so it is fair to say he has seen it all. The new logo has struck a chord among many staff members at The Hall as they have been seen wearing more and more school apparel with the new logo (all of which can be found at the online school store). The new logo is making its way around the student body at The Hall with people who are all for it, some who have mixed feelings, and others who don’t have an opinion. Ryan Murray ‘17, a high level photographer says, “The new logo is good for all four schools but I don’t think it is the most fitting logo for our athletic teams”. Seconding Mr. Buckley, Ryan also said the logo incorporates all four schools much better and in a much more appealing way. WIth the change of the school logo, some students are starting to adjust from the old shield at The Hall to the new logo. The new change was a surprise amongst most of the student body and some are working on ways to incorporate it. For example, Coach Johnson and I began to design where the new logo could be printed on athletic gear. During a break while studying for last semester’s finals, I sketched out different designs with the new school logo. I showed Coach Johnson who was a big fan right away and had me send the designs off to a sock company located in Seattle called Strideline. Within a couple of hours, the company had sent back some digital designs and we placed an order. Recently the socks arrived at The Hall and were a big hit among the students who received a pair.

In the 15 years that our school has been around, we have seen many changes such as school location, the beginning of co-ed classes, and growth in the number of students. With the change of the new logo, the school has made continued progress. As said by the famous playwright George Bernard Shaw said, “Progress is impossible without change, and those who cannot change their minds cannot change anything.”