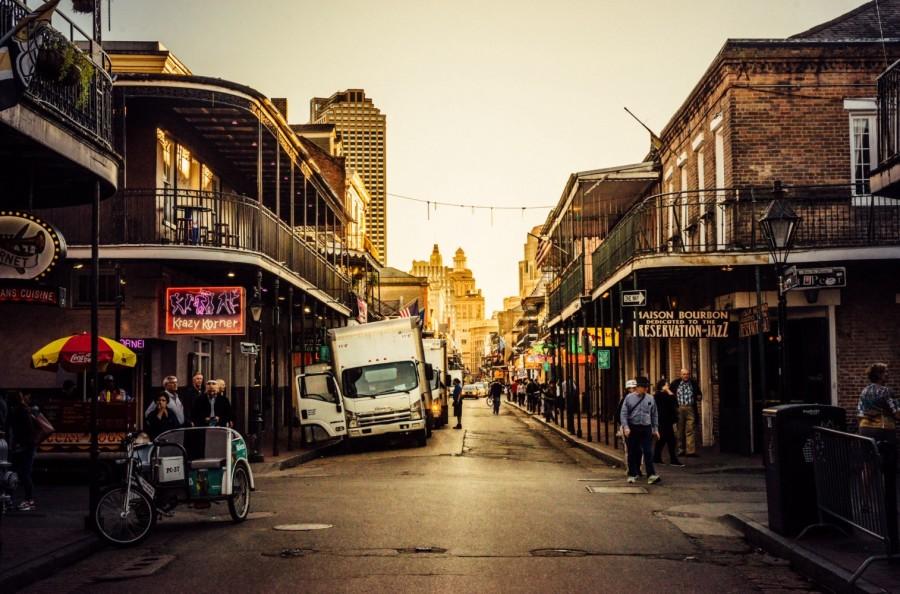 Stuart Hall and Convent students spent a week in New Orleans, attempting to make these streets a better place.

When many of us were relaxing, vacationing, and generally enjoying our time off over February break – a group of students from Stuart Hall and Convent gave their time for others in New Orleans. Many of these students have not witnessed anything quite like this. Tough living conditions, even homelessness, are new experiences these students were not used to.

As we all know, New Orleans is still recovering from the number of natural disasters that have ravaged their landscape permanently. In 2005, Hurricane Katrina destroyed much of the American South and the Caribbean. Because of this, over a thousand people were killed and tens of thousands more were displaced. The violent flooding forced people out of their homes, which ended up being destroyed. Assistance for survivors of the hurricane still continues to this day. Certain people will accept whole families to shelter. But it is still not the same as having a home.

Students from Sacred Heart Schools of San Francisco took the flight from SFO to Louis Armstrong Airport. Early into their trip, the students visited the world-famous French Quarter. This is the most well-known tourist spot in the city, especially as the location for Mardi Gras. But to catch a better glimpse of the city, they travelled to the heart of New Orleans. They visited churches and saw blighted neighborhoods. They met poverty-stricken people to understand more of the city that others don’t know about. They went to rural areas and experienced the agriculture that defines the economic backbone of the city. Because this trip was focused on service, they did not look at the jolly New Orleans you often hear about. They witnessed things that explain problems that the city has faced head on: poverty, the environment, and homelessness. But the students still enjoyed their trip. Patrick Dilworth ‘17 affirmed that, “I really liked the trip and I’d like to go there again.”