Few changes made for upcoming year 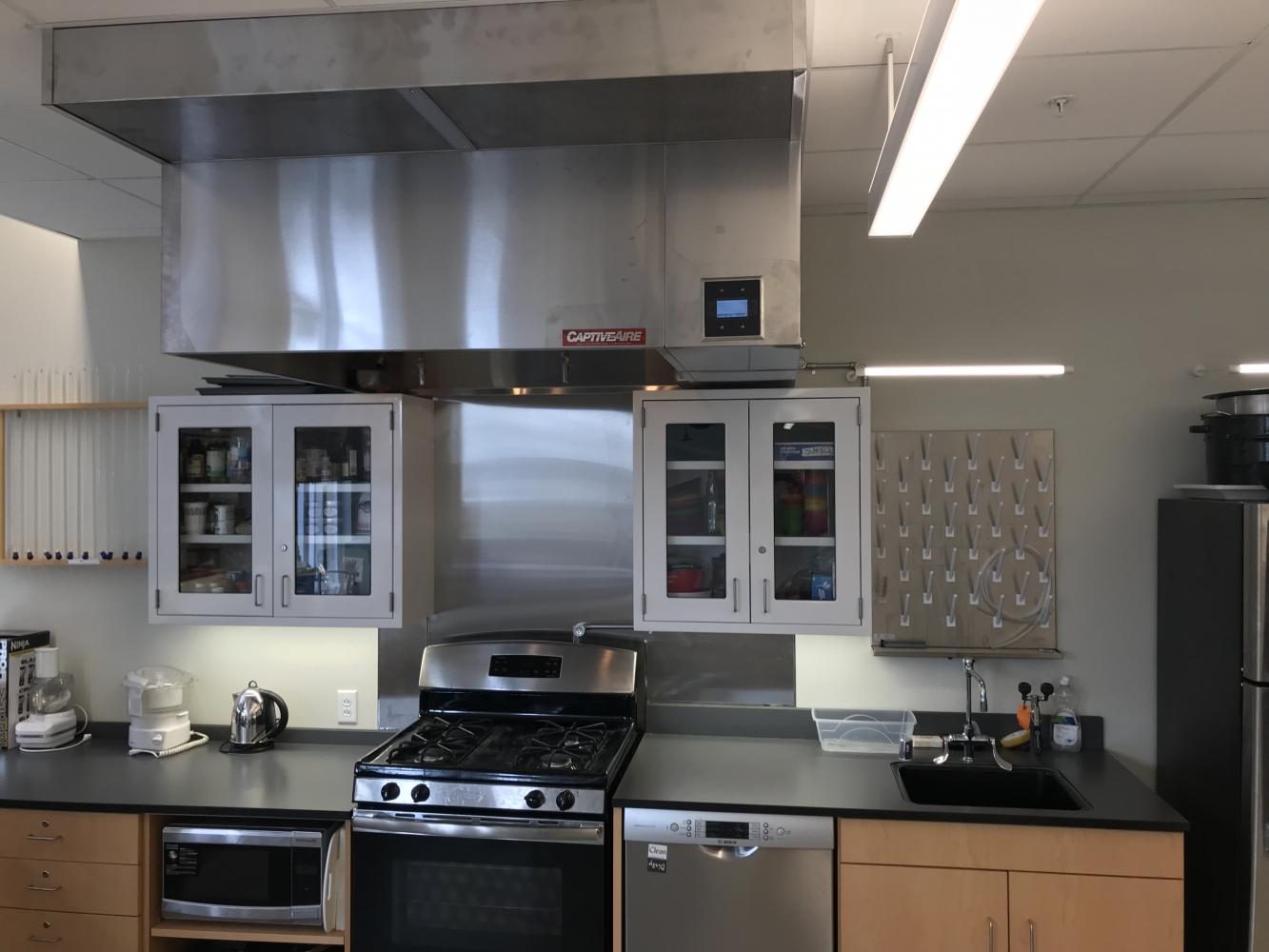 The new hood has been fitted on the stove in Room 202. The hood will increase fire safety in the room.

Students returning to campus will see some of the changes that were implemented over the summer in the chemistry classroom, amongst the faculty and on the schedule.

Improvements made in the chemistry classroom were centered around bettering safety.

“We replaced the residential type hood over the existing range with a Type 1 Grease Hood,” Jim Gherardi of D Kelly Construction, the general contractor for the project, said. “If there’s a fire, there is an ansul system which extinguishes the fire, and the exhaust will exhaust flame or smoke straight out.”

Aside from physical campus changes and improvements, this year’s faculty looks different than last year.

Devin Harvey is joining the Mathematics department and teaching Algebra I and Algebra II. David Jacobson is teaching Latin to both IB Programme candidates and college prep students. Susan Wilson is joining the English department, as well.

The daily schedule has again been tweaked, eliminating the unpopular Tuesday schedule where students took three classes before a late lunch. Chapel has been moved to Monday mornings after the first two periods. Chapel’s previous time, Friday’s before lunch, is now home to a meetings period, similar to the ColLab period on Tuesdays. D Period precedes C Period, and H Period precedes G Period on Wednesdays and Thursdays to prevent students with early dismissals due to sports from repeatedly missing the same class on consecutive weeks.

“I used to get hungry when there were three classes before lunch on Tuesdays,” Christian Young ’20 said. “So now it will be easier to focus throughout the day.”

Student Council will be taking a greater role in assemblies and community gatherings, including religious observances such as Day of the Dead and Sacred Heart feast days.

“It is an exciting opportunity for Student Council to get to lead these assemblies and chapels,” Student Body President Owen Fahy ’18 said. “This new responsibility should get the entire Student Council involved in decision-making and planning, and it will hopefully be engaging for the community to experience student-led programming.”