Behavior of athletes should affect their celebrity 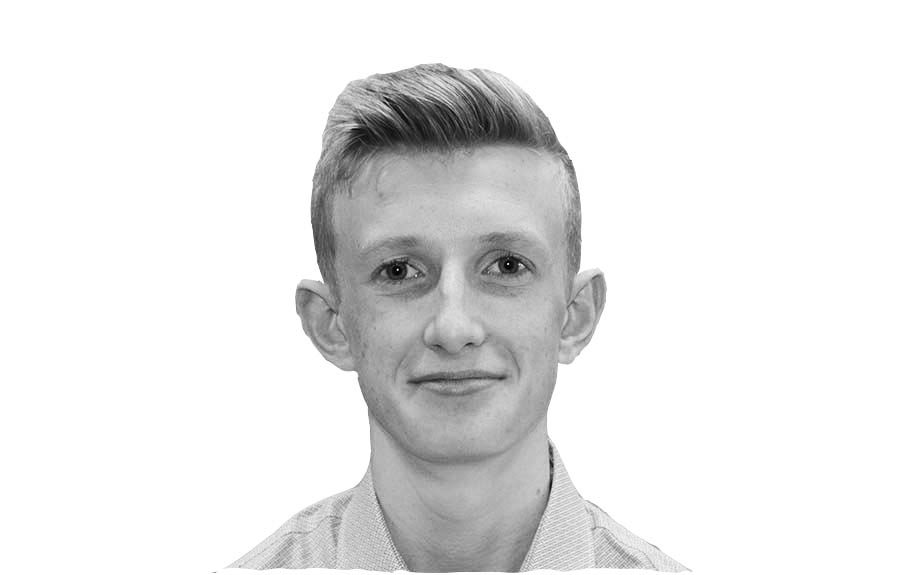 When the referee waved his arms to signal the end of the fight between Conor McGregor and Floyd Mayweather Jr. on Aug. 26 at T-Mobile Arena, the most anticipated fight of the year — possibly of the last few years — ended with McGregor suffering a technical knockout.

Heavy favorite Mayweather earned $100 million for his efforts, while McGregor walked away from the fight with a casual $30 million guaranteed paycheck, as well as millions more in incentives and endorsements for his night’s work.

The fight was an accumulation of months of anticipation with three media tours in three different cities and countless verbal jabs adding fuel to the fire.

The press conferences brought both men into center stage, but not for the best reasons.

McGregor gained notoriety for his racist remarks towards Mayweather at a New York press conference. He denied these accusations of bigotry, but didn’t help his case when he told Mayweather after the fight — on national television — that he “fought like a Mexican.”

The statements gave McGregor the role of underdog and villain, putting four-time convict, Mayweather, in the unusual position of appearing as the endearing choice.

Mayweather’s concerning recurrence of battery charges involving women and security guards had raised many questions about his character, but like McGregor, when Mayweather was duking it out in the ring, all was forgotten.

Millions of people across the globe were glued to their television screens to see if McGregor could defeat Mayweather in the final fight of his undefeated career, disregarding the disturbing behavior of both athletes.

The public’s disregard of both men’s reputations is not a unique occurrence. The achievements of Mike Tyson and Michael Vick, both convicted felons during their careers, as well as Roger Clemens and Alex Rodriguez, convicted performance enhancing drug users, have been lauded in spite of their actions.

McGregor and Mayweather are no exception to the precedent. Athletes always will be forgiven if their athletic prowess can compensate for the behavioral shortcomings.

I hope when my future son or daughter, nephew or niece, idolizes a professional athlete, they will look up to someone who is worth admiring.