Learning from our community

2018 has served as a period of growth for our school, but illuminated new areas for improvement. 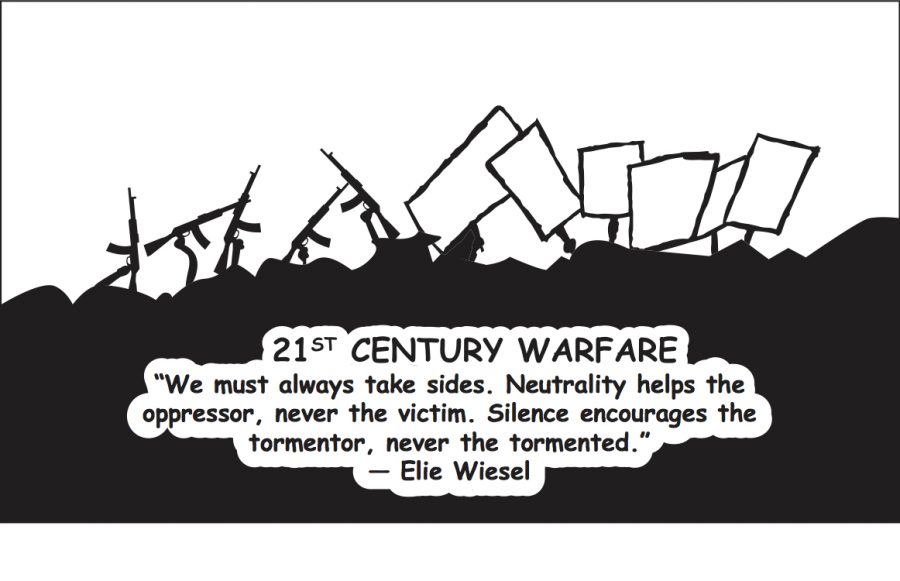 Recent events at Convent & Stuart Hall high school have proven to the student body that strength comes in numbers, and it is not impossible to be heard when you have the support of your peers.

This was most recently exemplified by the National School Walkout on March 14. Hundreds of Convent High School girls poured down Fillmore Street chanting for gun reform and lobbying for improved school safety measures, and Stuart Hall students had their own peaceful march around the Pine-Octavia Campus.

The student body’s commitment to making its voices heard and its commitment to the Goals and Criteria of Sacred Heart Education was on display that day. The education at this school is not simply in preparation for higher levels of learning, but for the rest of our lives. That is why only one-fifth of The Goals is dedicated to the pursuit of knowledge.

The rest of The Goals teach students the importance of community and their role in that community. This year has taught many of us that our voices and opinions can only be heard with reinforcement from our peers.

The varsity basketball team could not have made its miraculous comeback at the NorCal Regional Final at Saint Mary’s College High School without the support of the 100-plus Convent & Stuart Hall students and faculty members who sonically rivaled the home crowd. The seniors could not have had a successful retreat without an understanding of the lives of their fellow classmates, and David Hogg’s voice could only have been heard and considered credible on a national scale with the help of his classmates at Marjory Stoneman Douglas High School in Parkland, Florida.

The lesson that we must learn now is how to engage and learn from those who are different from ourselves. As just as we have formed ours, other people around the nation have formed their own communities with their own views.

Even at basketball games, some of our chants can be thought of as disrespectful to the opposing team. We sometimes need that reminder from Mr. Farrell to stay in line with our own morals. As he commonly puts it, “Let it be about us, not about them.”

As we journey into the final days of the school year and into summer, we need to all remember that everybody is entitled to the beliefs of their own community, and only through respectful discourse can change be made.