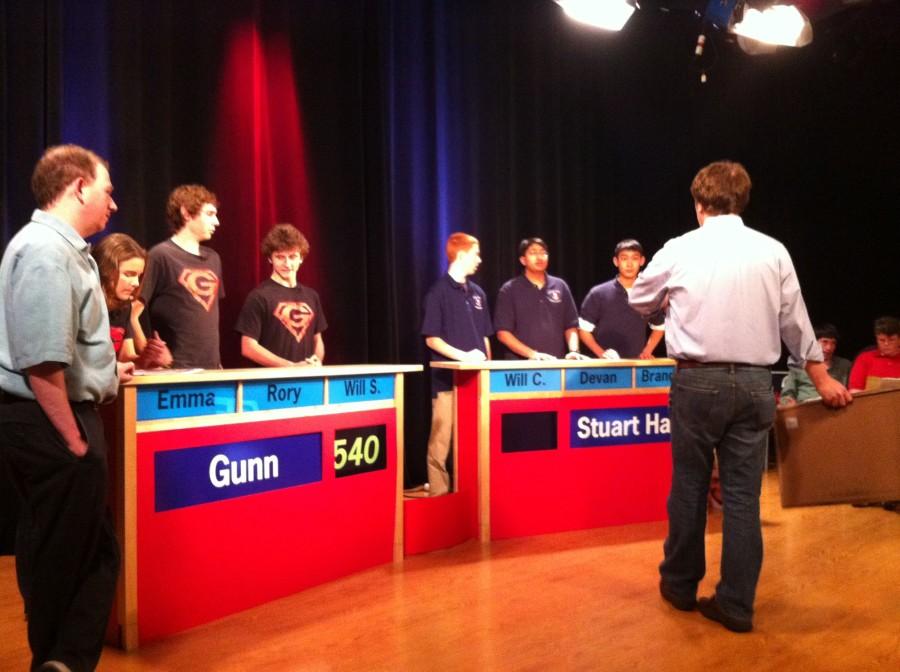 Quiz Bowl is an academic high school quiz tournament similar to Jeopardy. It asks questions regarding all topics, ranging from history and math to sports, literature, and pop culture. Since 2009, Stuart Hall has had a Quiz Bowl team and has made three appearances at the Archbishop Riordan Bay Area Quiz Bowl Tournament, placing fourth and fifth out of eleven teams. Stuart Hall is making its fourth appearance at that competition during the month of April.

The Stuart Hall Quiz Bowl team has also recently competed on Quiz Kids, a Bay Area tournament between two local high schools that is aired on KRON 4 and PenTV Channel 26.The show is played in three rounds and the team with the most points by the end advances to the next round. On January 16, Stuart Hall went to San Carlos to compete on the show against Henry Gunn High School, a large public school in Palo Alto and ranked second in the league (out of 20 teams). Stuart Hall suffered a devastating defeat of 900 to 180 points, which Junior Devan Patel, the captain of the team, accredits to their “nervousness.” The quiz bowl team seeks retribution in late February when they will compete on the show again.