Was it Worth the Value? 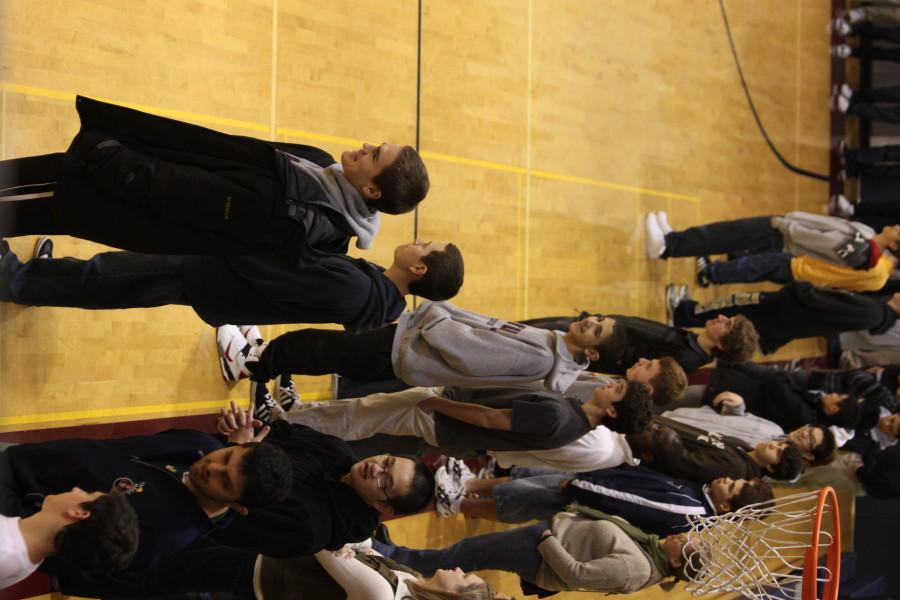 On Monday, January 11, students revisited a school tradition of exploring a topic involving values and character. Although a new experience for some, the day has been a key piece of the Stuart Hall curriculum since it first opened its doors. Values Day, originally started through the combined efforts of Mrs. Ruth McDaniels, the first Campus Minister, and Mr. Sharafinski, was intended to respond to the climate of misinformation following the September 11th events, which took place just as the first students arrived to a newly opened Stuart Hall High School Campus. Since then, the overarching theme of each subsequent Values Day has been to explore the values that connect us to one another as members of the same human family.

According to Mr. Vasquez, “This year’s topic was chosen as a response to a small group of students who were casually repeating jokes or comments they had heard from shows such as South Park without thinking that they were causing any harm to others. From there we decided to revisit a movie used in a previous Values Day that depicted the extreme of de-humanizing people based on their race or religion. Being dehumanized is not a joke.” The day consisted of three segments, each with a calculated purpose. Gathering in the gym, the initial exercise had the goal of reminding everyone that at some point in our lives, we have all done and said things that we may not proud of, but hopefully we don’t allow those words or actions to define us or our character. Both the film segment and Mr. Victor MedelsoProxy-Connection: keep-alive
Cache-Control: max-age=0

, a survivor of the Holocaust and the guest speaker, served to depict the extremes of de-humanizing people based on their race or religion. “Jokes about race and religion are never acceptable. These can lead to casualness with joking about race and religious identity that builds a climate of intolerance and disrespect that is hurtful and dehumanizing,” said Mr. Vasquez, when asked about the ultimate message of the day.

But did the day actually have a tangible effect on students both in and out of the classroom? Sophomore Kevin Wong observed that, “Although I haven’t seen that much of a change in my classmates, I believe that the mere discussion of such topics would raise awareness and cause people to think.” Senior Nate Tom offered a more optimistic opinion, “I’ve definitely seen a major change after Values Day. In my AP Biology class, where these kinds of jokes were often thrown around without a second thought, I’ve definitely seen an increase in self-moderation and restraint.” Respect, like character and integrity, are not something we put on only when we cross through the green gates and step onto campus. Hopefully, these values follow us wherever we go. In the end, Values Day is what one makes of it. The knowledge and potential for growth is there, and ultimately the decision of whether to embrace it is yours.