From Pinstripe to Pinwheel 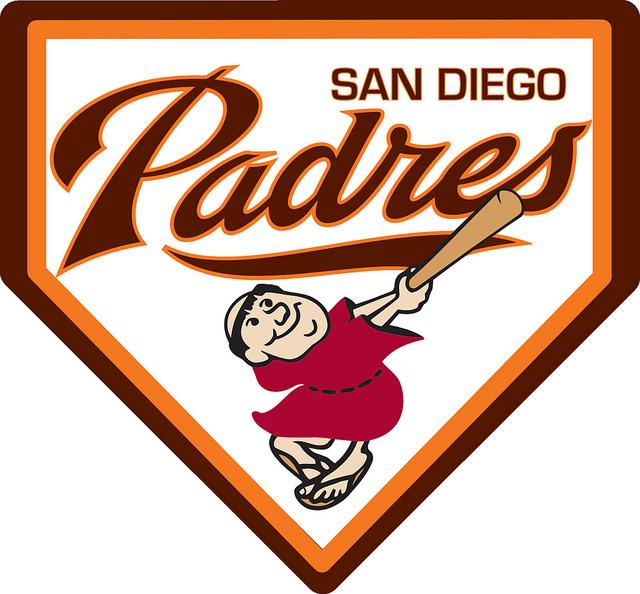 Every baseball off-season, as the hot stove is heating up, teams will often announce simple tweaks or complete overhauls to their uniform sets. Many teams have announced new uniforms this year, so Peter Melling and Connor Abbot have ranked each uniform set on a scale of 1-10. Here are the results:

Peter: I quite like what Toronto has done with their identity. Using a properly modernized version of their 1977-96 logo set, the Blue Jays look like the classic Blue Jays once again. The lettering and number fonts also have been modernized, completing the beautiful look. The coloring has also been darkened from the original ‘77-‘96 set, but that should be expected, considering the original colors would look out of place in the modern appearance of the MLB. It is far better than what the Blue Jays were wearing, and they will look great in action. 10/10

Connor: Eliminating the “double-outline” is a nice update to a somewhat dated design, but there could be more done to this set. Evening out the color distribution would be one thing, as would toning down the semi-racist “Chief Wahoo” logo. While not as good as the classic “Wild Thing” design or the 1948 set, it’s still a step up from the double outlines. 7/10

Connor: Well, this is underwhelming, while they could’ve used this as an opportunity to listen to a majority of their fans and return to a classic color scheme, the Padres decided to increase the blandness of their 2004-11 design. By replacing the unique number font with a generic one, using a cap logo in a circular shield as a primary, and almost eliminating “sand” entirely. They have made their set even more blasé, to the point of pain. Wasted opportunity, San Diego, wasted opportunity. 1/10

Peter: I have made a concept as to what the Padres should have gone with, an orange and brown color scheme with a combination of the looks of several eras of the Padres.

Peter: OK, this one is an oddity. After 18 years with the “White Sox+Teal” design, it was nice that the designers shook things up. What they have made, however, will live in infamy. With a black and orange color scheme as a base, Miami has added ridiculous amounts of yellow, teal, and metallic colors, and coupled that with poor attempts at faux-deco script logos. These uniforms are absolutely horrendous, but in an enjoyable way, much like the “rainbow” Denver. However, they are far more inventive than the old design, and are more memorable. Miami has made a design that is so bad, it is good. 6/10

Connor: Yes. The black drop shadow and black caps have been removed from the home and road uniforms, as well as the home alternate. After many protests from the fanbase, the Mets’ management finally listened. However, there is still one black alternate, but it will be worn infrequently, and will be eliminated altogether in 2013. As it stands now, the Mets have one of the best uniform and logo sets in baseball. 10/10

Peter: A very good update. The new cartoon bird is a welcome addition to the Orioles identity, as is the orange alternate and updated “Baltimore” script. There are significant problems, though; as the orange alternate’s color balance brings it a little too close to the Giants’ orange alternate, and the pinwheel cap at home is somewhat overdone in 2012. Still, quite refreshing. 9/10