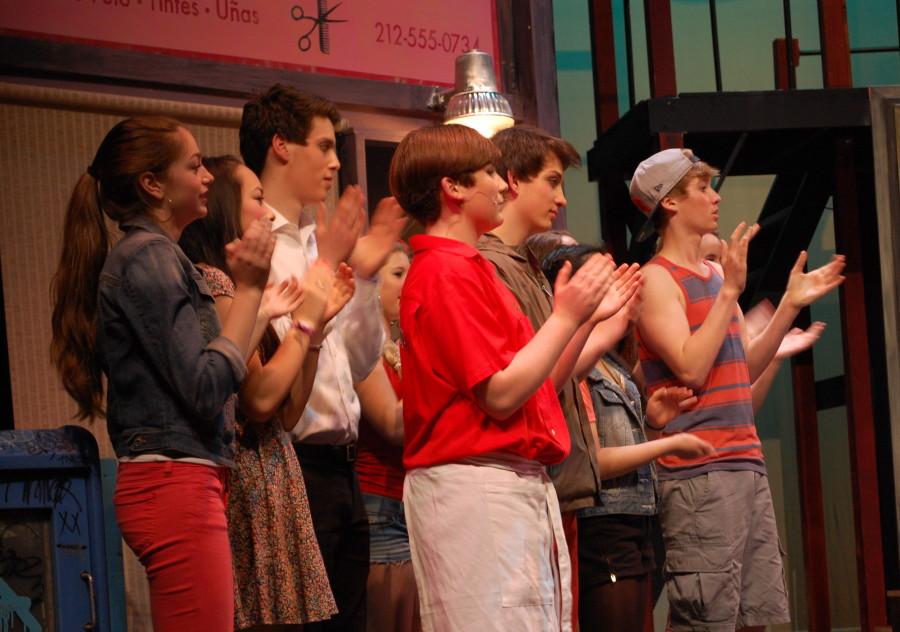 Singing, Dancing, and Other Stuff

This year’s performance of the musical play In the Heights was a very delightful one indeed. Staged and performed by the high school students at Stuart Hall and Convent this drama team really set a new standard for musicals at the high school level. The team obviously spent a lot of time practicing to get where they are now. Elijah Tolentino ‘14 who played the part of Sonny said “The play was really fun. People had a blast singing and dancing. It was pretty cool and funny to see how people acted out their parts”. Elijah enjoyed the play so much that he plans to do it next year and advises people to join also.

In terms of acting, it was superb. The actors mimicked their characters completely including very authentic Hispanic accents. Having to do an accent is hard enough but the students did it without effort. The music and choreography was spot on, in sync the whole way. The play was a definite success this year and should be a great stepping stone for next year’s musical.