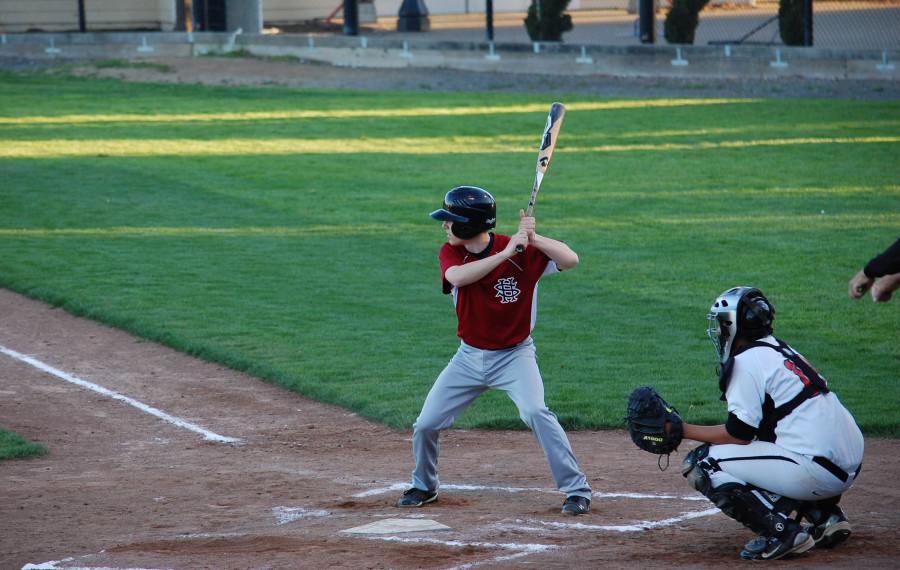 For the last couple of years, Stuart Hall has been the power of the BCL West conference, not having lost a league game in almost 3 years. However, after a stunning home loss to rival Marin Academy, the baseball team found themselves in second place, needing a solid win against University to move back into a tie for first.


On Tuesday, April 16th, the Knights took the field against the Red Devils for the biggest game of the season to date. Senior Ben Carrasco took the mound for the Knights, and pitched very well, throwing a complete game for the victory. At the plate, the Hall relied on clutch hits from the bottom of the order, as sophomore Declan Ebeling and freshman Zach Avila provided great production. Also contributing to the offensive attack were seniors Ben Carrasco (1-2 RBI) and Simon Goldsmith (1-2 RBI), junior Gerald Reader (2-4), and sophomores Stephen Everest (1-4 3B) and George Wisniewski (1-3). The 5-4 victory gave Stuart Hall a share of first place.

The following day, the Knights played a tough out of conference game against Washington High School at Treasure Island. Freshman Zach Avila started on the mound, throwing 2 solid innings, but the Knights trailed early on 2-0. Sophomore Stephen Everest then came in to pitch, throwing 2 scoreless innings as the Knights tied up the game at 2-2. Then, moving out of the crouch and onto the mound, Gerald Reader dominated the last 3 frames, allowing only 1 run to get the victory. The bottom half of the order once again stepped up as Zach Avila and Declan Ebeling had big days, and the Knights were able to take the victory 5-3.

So far, it has been an up and down season for the Knights, but the team is just starting to hit its stride midway through league play. Speaking on the game, freshman Alex Palmer said, “The wins showed a lot of heart because of the way we came back from deficits in both games. I think we feel really confident going into the second half of league play and beyond.”