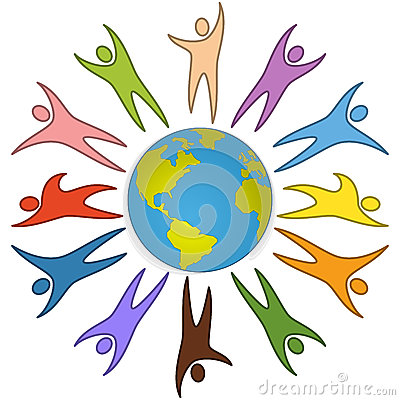 Have they gone too far?

There aren’t any rules in war, right? According to the UN there are. The current outrage against Syria’s alleged use of illegal chemical weapons on rebels has sparked an international controversy. Although it is not 100% proven, Hundreds of videos have been released by the civilian victims of a chemical attack on August 21st. After a few weeks of uncertainty, and a threat of a US strike, Syria has accepted the proposal from its closest ally, Russia, to place their chemical weapons supply under international control.

The civil war in Syria has been raging on for almost two and a half years. The fighting is between the Ba’ath government, who are attempting to retain power, while rebels such as the Free Syrian Army are trying to overthrow it. Since March 15 of 2011, when the fighting started, over 100,000 people have been reported dead with over 130,000 missing or detained. While the fighting has been harsh, it recently took a turn for the worse when the Syrian government’s troops unleashed a chemical attack. On August 21st, 2013, the Syrian government launched a number of chemical attacks on its own people, killing many civilians. Recently, Russia had given Syria a proposal to hand over their chemical weapons stockpile, which Syria accepted. On September 10th, President Obama addressed the nation in a speech discussing the US’s involvement in Syria. He talked about how the United States had to react in some way to the chemical attacks in Syria, militarily or not. Either way the US had to send a message that the violation of this international law is not acceptable. He also stated multiple time that the US is not the world’s policeman. Even though that is a case, a message still must be sent to ensure this doesn’t happen again, whether it be Syria or some other country.

Believe that President Obama made the correct decision about Syria or not, getting involved militarily in a country that is already plagued by civil war would not be in the world’s best interest.