A Look at College Basketball 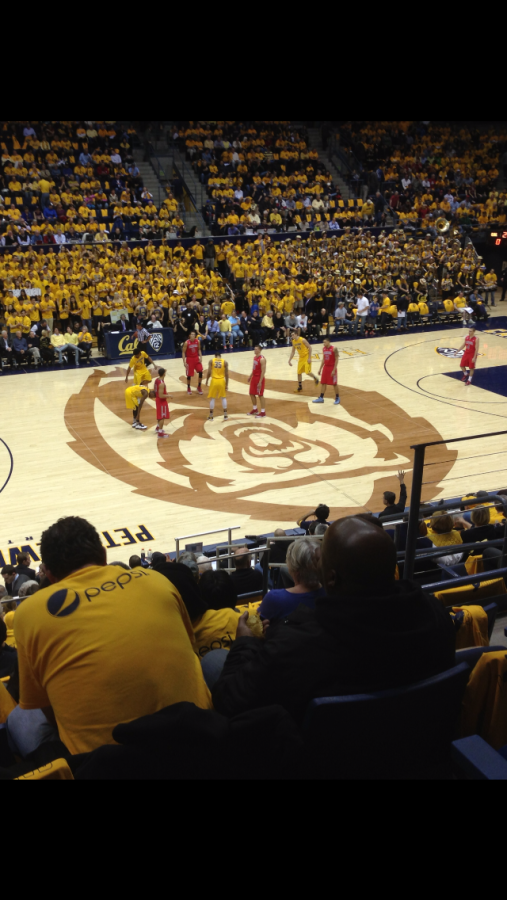 Title Contenders as we move towards the tournament

As we pass the half point of the season in NCAA Basketball, we find a much different season that had been expected. While we might have predicted teams like Kansas, Duke, Kentucky, Louisville, and Michigan to be battling it out in the top 10, rankings as of week 12 carries a top 10 highlighted by Arizona, Syracuse, Villanova, Wichita State, Wisconsin, and Iowa. Now that teams are looking towards the tournament and ultimately the Final Four in April, it’s time to take a look at three of the top 10 teams who have a chance to really take a run deep into March Madness.

The two teams that truly look like they can win the whole thing are the two teams that have just fallen from the undefeated: Arizona and Syracuse. Both teams have dominated against strong opponents, but both look at very different schedules on their way to AT&T Stadium in Arlington for the National Championship. Arizona plays in the Pac-12 conference, which although can often produce strong opposition, is having a relatively down year for talent. UCLA has fallen from grace in the absence of one-and-done Shabazz Muhammad, while Oregon, who began the season ranked 19th and climbed all the way to 10th at 13-0 at one point, has dropped their last 5 games in a row and has fallen from the top 25. With no ranked opponents left on their schedule, the Wildcats have a good chance of finishing the season strong barring another upset. Syracuse, on the other hand, has a much more difficult road ahead of them. Upon joining the ACC this year, the Orange joined possibly the strongest basketball conference ever assembled. Legendary programs like Duke and UNC join ‘Cuse as historic superpowers, while consistent contenders Pittsburgh, NC State, Miami, and Wake Forest join the mix to create possibly the most difficult conference to win in. Luckily for the Orange, they’ve chosen the right year to make a run at an ACC title, as preseason superpower Duke is struggling, going up and down in the top 10 and lowly ranked Pitt, who already lost to Syracuse, were thought to be the only strong teams left in the tournament. Despite this, Virginia, a team not known for basketball supremacy in the past, has only one loss in ACC play, and are the only real team that is challenging ‘Cuse for the ACC title. In the long run, we could be seeing Orange and Red on the court in Arlington April 7.

The last team that people should be watching as the season moves on towards the tournament is the only remaining undefeated, Wichita State. The Shockers most literally shocked the world last year in the NCAA tournament, as they took an unexpected run all the way to the Final Four in a magical season for the small school out of Wichita, Kansas. And as much as I would like to see the Shockers make a similar run this year, and even though their record and ranking seems to confirm that desire, I’ll be surprised if they make it as far as the Elite Eight. Wichita State plays in the lowly Missouri Valley Conference, which is home to teams like Indiana State and Northern Iowa. Not only do the Shockers have no one of strength to play in their conference, their out of conference games were weak at best, as they didn’t play one ranked opponent, and found the most trouble in Alabama, a team that sits 8-10 this season. In conclusion, the Shockers won’t pose much of threat in this years tournament, barring a miracle run resembling one that they took last year.