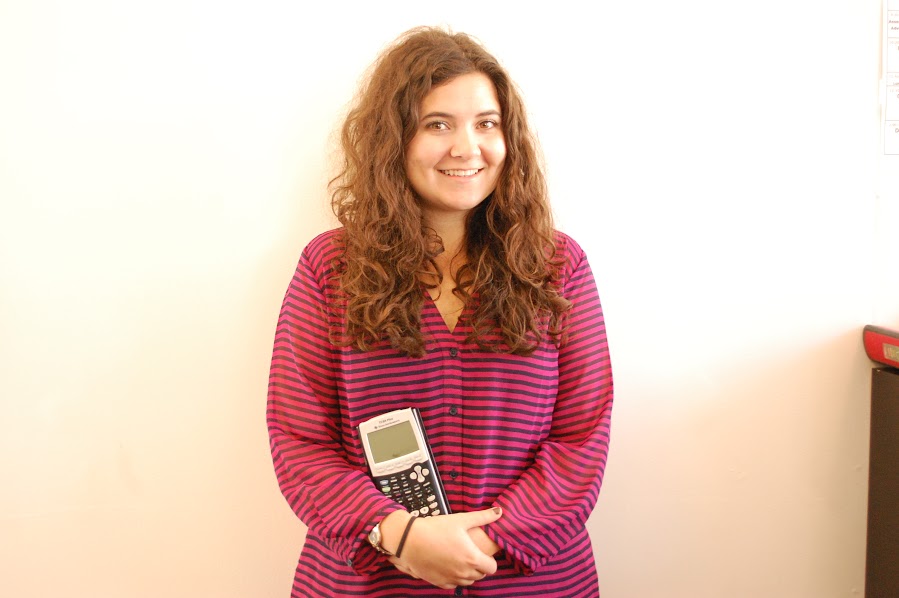 The Life and Times of MacG
By: Owen Fahy ’18

Ms. MacGarva grew up fifteen minutes outside of Seattle in a large suburb, called Bellevue. The suburb of over 100,000 people was home to Ms. MacGarva for her entire childhood. “I will admit that I was a nerdy kid and definitely shy,” says Ms. MacGarva. “My parents were military so my lifestyle didn’t always mesh with the lifestyle of my friends… because most of their parents worked in tech.” Ms. MacGarva went on to attend a large public high school in the Bellevue area. While there, she ran cross country and threw the javelin for her track and field team. Sports were only an activity for Ms. MacGarva to do with friends. Her major accomplishments came outside the classroom, but not on the sports field. Ms. MacGarva contributed to the starting of a service program called “Bellevue Hope.” The organization combated homelessness, especially teen homelessness, in the greater Seattle area. As a high school junior, Ms. MacGarva was in charge of the educational branch of “Bellevue Hope.” In this position, she designed the curriculum that would be taught to students. Ms. MacGarva graduated from Bellevue High, and went on to attend the University of San Francisco.

While at USF, Ms. MacGarva, who majored in math, worked as an on-campus tutor. Ms. MacGarva would graduate early from USF, thanks to the AP credits that she had obtained in high school. She moved directly into USF’s School of Education in pursuit of her master’s degree, during which time she worked at a variety of schools in the city, including Gateway and Presidio Middle Schools, as well as Sacred Heart Prep. Through her connections at USF, Ms. MacGarva would land an interview here at The Hall, with our very own Mr. Harrington. Ms. MacGarva had wanted to become a teacher since the second grade. She comes from a line of teachers and military personnel. “I am proud that I can say that I have been able to accomplish my life goal.” Ms. MacGarva secretly hoped to land a job at Convent, as she believed that she was more compatible with girls. But, the quick action of SHHS prevented Ms. MacGarva from slipping through our fingers. Ms. MacGarva is not a religious person, but does believe that a “superior power” had a role to play in her fate. Ms. MacGarva began work on a Thursday. The following day, her brother graduated from a Navy flight school. “Within 24 hours the two MacGarva siblings had accomplished their lifelong goals,” she recalls.

Teaching is not Ms. MacGarva’s only passion. She is interested in food, sports and travel. Ms. MacGarva is a former food-blogger, and hosts a weekly dinner in her apartment to cook for her friends. Ms. MacGarva is also very well traveled. She has seen much of Europe, as well as having tackled almost every major American city. Ms. MacGarva, a huge football fan, owns stock in her beloved Green Bay Packers – the only fan-owned team in all of American professional sports. Ms. MacGarva’s variant interests make her a very interesting person to talk to, and we hope she continues to write her story here at The Hall.