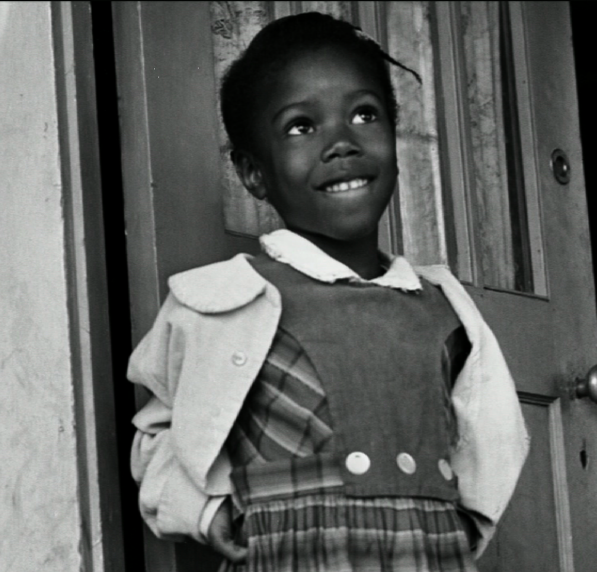 On Tuesday the 24th, Ruby Bridges spoke to the Freshmen and Sophomore classes from Stuart Hall and Convent about her personal experience with racism under the bright lights in Syufy Theatre. Her message was unique; it provides a primary source account of a victim of the racism taking place during the civil rights era.

She started by explaining her story as the first black child to attend an all white school in New Orleans, Louisiana. She explained a test was administered to the 150 black students whose parents were willing to send their children to an integrated school so that the smartest students would be accepted. Mrs. Bridges paused at this point in her presentation, to explain how the governor at the time had set up the test so that the test takers would do poorly. Even worse, once all but six of the 150 remained, they were to be enrolled in schools in the most racist communities of the city. Ruby, being a six year old, had little idea of the complexities of the situation until she was older.

To describe what her first day at William Frantz Elementary was like, she showed a video clip of the angry mob protesting outside her school. The mobbers Ruby encountered were ruthless. One person displayed a black doll in a baby’s coffin. Another shouted death threats. Due to one woman repeatedly threatening to poison the first grader’s food, Ruby was forced to bring lunches from home. The civil rights figure talked admiringly about the four United States marshals who escorted her to school and were assigned by the president to protect her. She also spoke highly of her teacher at the time with whom she was taught one on one, Mrs. Henry. It was people like Mrs. Henry that allowed Ruby to see that racism is not an issue of black against white, but good versus evil. She related this to all aspects of life, saying racism is comparable to bullying and tolerance as a whole.

His opinion is reflective of the entire freshmen and sophomore classes as Ruby brought a unique approach and perspective to the issue of racism to share with the students.