A look at Emiliano's Esports team 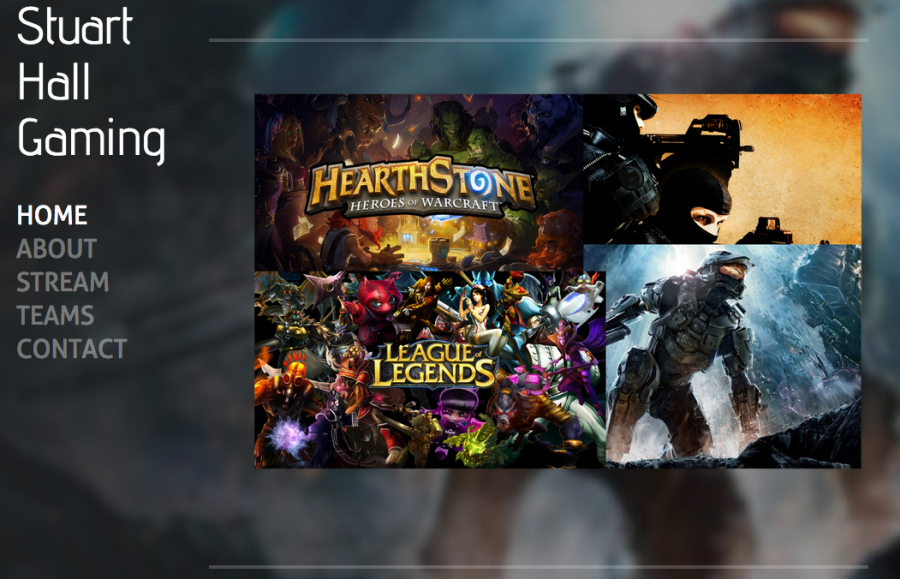 Esports. A lot of you probably read that and think “What is this?” And then there’s also a lot of you who are avid gamers and you’re like “An article about Esports? Alright!!” Anyway, Esports stands for Electronic sports– a term for organized multiplayer video game competitions. Esports is comprised of a pretty specific genre spectrum, the most common being real-time strategy (RTS), fighting, first-person shooter (FPS) and multiplayer online battle arena. Esports tournaments provide live broadcasts of their competitions and provide cash prizes to the winners. Esports has been a part of the video game community for a long time now, but has really picked up popularity in recent years. The people and teams who take part in these competitions are professional gamers, and are the elite of the elite. That’s why I scoured the globe for one of the best, and found him right here– Emiliano Bache. Take a look at the interview below.

What is Esports?
“Esports is any form of competitive video gaming. Competitive gaming has existed since the very beginning of the industry, with the first tournament occurring at Stanford’s computer science lab.”

What are some of the most popular games for Esports?
“Any video game with a multiplayer or competitive aspect can qualify as an Esport. The most popular Esports in the world are League of Legends, DOTA 2, Hearthstone and CS:GO. These games are extremely competitive and have enormous pools of players. League of Legends and DOTA 2 top players tend to be incredibly famous in Korea and China, where Esports are bigger than normal sports. Some of these players make millions of dollars per year. The final of last year’s League of Legends World Championship had more viewers than the NBA final, the World Series and every other sport with the exemption of soccer and football.”

How did you create your own team? Who is on it with you? What games does this team play? Does the team actually compete with others?
“The team is not complete yet. I’m trying to get some people here at the school who play video games to work with, and we would play the typical games like League of Legends, DOTA 2, and even Halo.”

I thank Emiliano for taking his time to respond to my questions. Hopefully he will be able to assemble his team of gamers and compete in Esports one day. Feel free to fire up any of these games some time soon, and try your luck in the biggest online competitive gaming
universe there is. xXD3m0nSl4y3rXx, signing off.