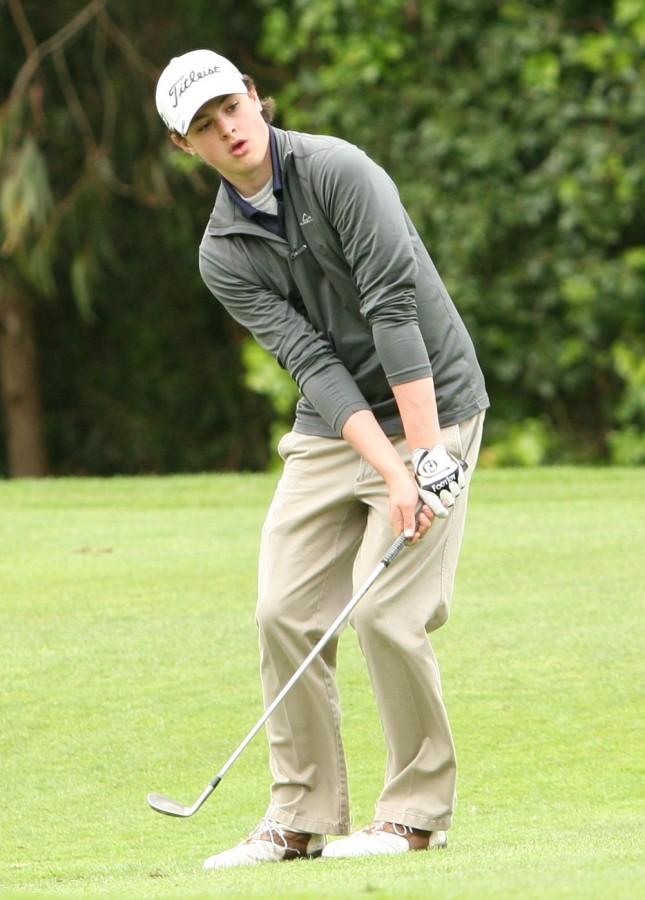 As the long season came to an end, the Knights finished on a strong note. Although victories throughout the year had come at a premium due to inexperience this season, the Knights had consistent play from Junior Redmond Lyons and improving play from Juniors Will Dillingham and Alex Wong. The Knights placed 5th out of 9 teams at the BAC Challenge at Metropolitan on March 18 and placed 21st out of 26 teams at the Transbay Invitational on April 19th – Junior Will Dillingham led the Knights with an 84 and Junior Redmond Lyons with an 85 on a par 72 course. In both competitions, the Knights beat Head Royce, a BCL East rival, capping off impressive showings at these tournaments. The Knights finished with a 3-8 overall record with wins coming against El Cerrito High School, San Mateo High School, and University High School. Although the wins do not reflect the potential of the team, the Knights have played competitively throughout the season. Says Redmond Lyons, “The biggest thing that our team can take away from this season is that golf is not an in-season sport where we can just pick up when the season starts, but that we have to continue practice throughout the entire year.”

The Knights will be saying their farewells to Senior Stephen Wong and as he departs, they look forward to next spring, when the Knights look to come back strong with returning Juniors Redmond Lyons, Will Dillingham, Alex Wong, and Sophomore Jack Gruber. These student-athletes have proven that they have become a valuable and lethal core, ready to beat any team. Also, Congratulations to Junior Redmond Lyons, who made 1st Team BCL West and qualified for NCS North where he played and placed 38th out of 130 golfers. In addition, he has received the team MVP award. Well done, Redmond!