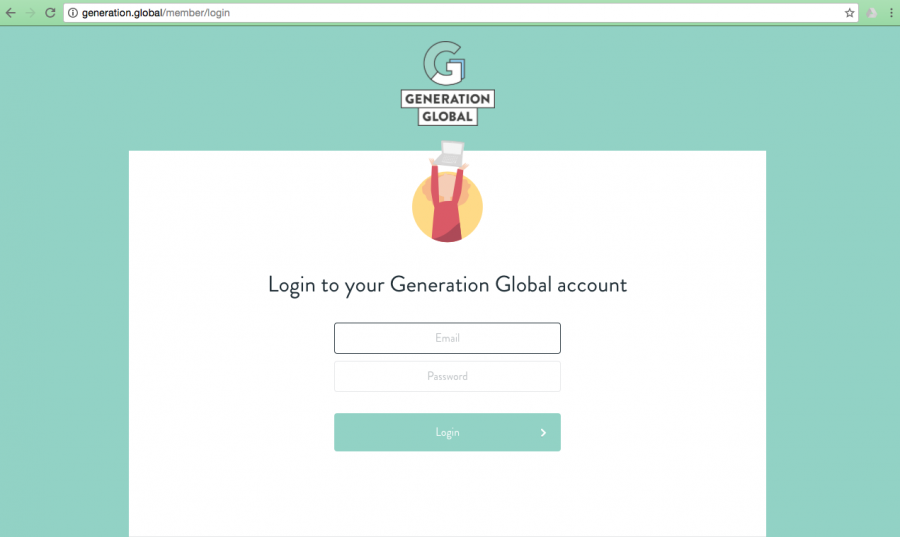 By Owen Murray and Sean Mendiola

While Theology 1 teacher Austin Emerson was at the Costa Rica Service and Cultural Immersion Trip with sophomore students, his classes began a program fostering communication with students in other countries.

Program coordinator Lori Saltveit is leading Generation Global, an online platform which connects Stuart Hall with students from countries as far as Ukraine and Indonesia.

“The main purpose is to engage students in dialogue with each other,” Saltveit said. “More importantly, we want to be able to know more students around the world.”

Freshmen communicate with students through the online platform by uploading messages to a chat. They then receive chat responses from students in Ukraine and developing countries in Asia explaining what daily life is like in their community.

“I learned a lot about culture in different countries and how kids our age like similar things we do, ” said Ares Williams ’20. “As an example, a guy named Willie who responded to a message from our class said he likes to play soccer with his friends,” Williams said.

Many freshmen say they are excited to be engaging with the students and carry out virtual conversation with them.

“I think our whole class is enjoying the program because we are able to learn about students our age who are exposed to different communities.” Christian Young ’20 of C Period Theology 1 said.

“It’s a good way to meet kids from across the world,” Cole Bianchi ’20 said. “It’s interesting to know more about their culture, even though San Francisco is a pretty diverse place anyways. A student told me how part of his city is occupied by academic scholars, and part of it is industrial.”

Although the program is receiving positive feedback, student Trainer Unsworth says the program could be improved.

“I like Generation Global, but I just wish we could personally communicate with the students directly using online accounts only we could access,” Unsworth said.

There are some challenges posed to globally organized communication between students.

“We have video conferences using Vidyo, which a Skype-like platform with someone moderating it like an overseer,” Saltveit said. “The downside is when it’s 8 a.m. here, it’s 5 p.m. for most of the schools, so they aren’t in class anymore.”