This week in hate 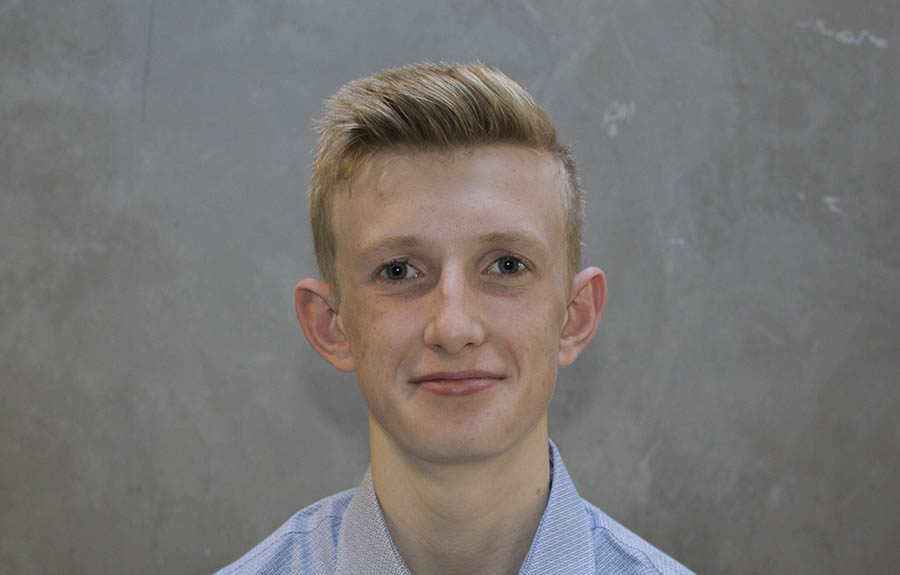 A banner on the print edition of “New York Times” claims to report “All the news that’s fit to print,” as it has since 1896, and now the”Times” finds it necessary to publish a subsection on intolerance under the opinion tab on its website.

“This week in hate” has published a weekly article since Nov. 29, tracking “hate crimes and harassment around the country since the election of Donald Trump.”

Canada’s “National Post,” Britain’s “Telegraph,” and Russia’s “Moscow Times” don’t have a similar section. These countries may struggle with their own leadership, whether or not to leave the European Union, or which country to invade next, but they don’t still don’t need a “This week in hate” section.

The United States is now in a league of our own. We have emerged as a world-leader in domestic hatred and unrest, compared to our first-world counterparts.

America has struggled to free itself from the oppression and human rights violations that have been commonplace in our history. This stain on America’s past has never been properly expunged, and it continues to emerge in our darkest hours.

It cannot be denied that since the emergence of Donald Trump’s presidential campaign, it has become more acceptable to share and act on views that are not inclusive of all people. Overt racism and discrimination have not been tolerated by the majority of the country over the past decade.

My vision may be skewed by the city I live in, as San Francisco has emerged as a liberal bubble that is becoming increasingly disconnected from the rest of the nation, yet it is undeniable that in the last 12 months, the retribution for such acts has relaxed to a point where it is almost nonexistent.

The “Times” blames Donald Trump for bringing America’s dark side back into the spotlight, yet this is just an excuse to blame the president for something that is equally our fault. We had the opportunity in November to reject Trump and his ideology, yet we chose not to.

“Threats of an Anti-Muslim Holocaust” or “A Muslim Police Officer attacked in Brooklyn” are not headlines that should have been written. This country is founded on the principle that “all men are created equal.”

It is about time that we honor these rights again.