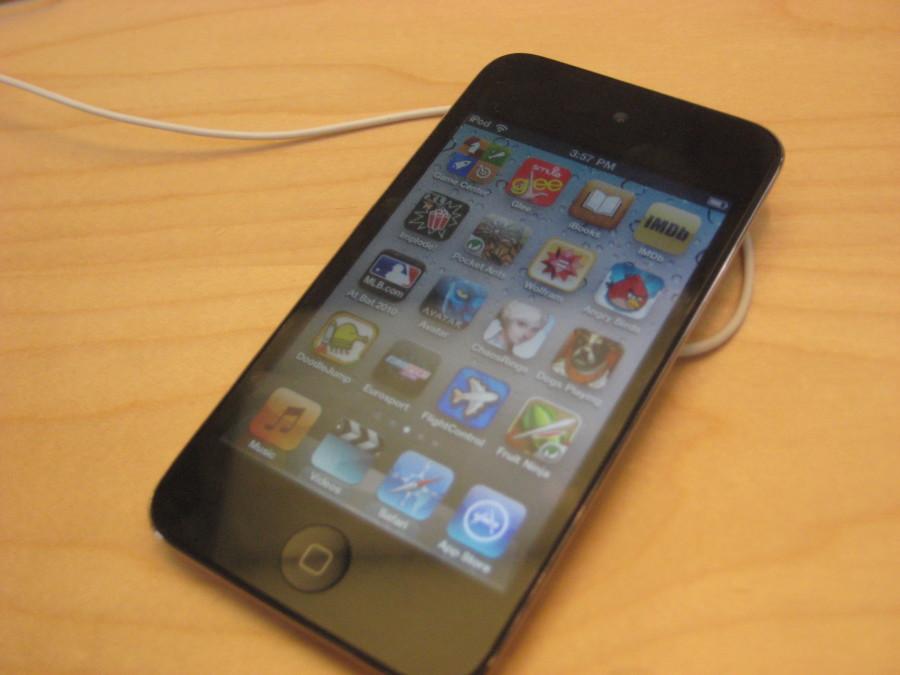 Apple has taken another step up on the charts as one of the biggest enterprises in the world. In June, the iPhone 4 was released, making it one of the most popular and highest-grossing phones in stock. Just in the past few weeks, Apple has created an updated iTunes: iTunes 10. In addition, Apple has recently released a new iPod nano and a iPod Touch. New features in iTunes 10 include improvements in syncing iPhones, iPods, and iPads. A new feature is iTunes Ping, basically an Apple version of Twitter but on iTunes. This feature allows users to follow musicians and listen to thirty-second clips of songs that celebrities enjoy. But that’s not all! It also allows the user to follow the locations of musicians’ concerts. The new iTunes is very useful for people who are interested in the location of their favorite musician’s next gig.

When the first iPod Touch was released on September 13, 2007, it sparked a new age of the listening of music. The iPod Touch set a standard for music player competitors because this product was able to play music, movies, and videogames, surf the web, and more. Three years after the initial release of the iTouch, Apple has created the iTouch 4th generation. It has retained all the favorite features that previous iTouch generations boasted, but what makes this iTouch different is the front and back camera and the improvement of the retina display. This camera allows the user to take pictures and record videos, but what really grabs prospective buyers’ attention is the front camera. The front camera allows users to “Facetime,” a sort of video chat on your phone, with other iPhone and iTouch 4th generation owners. Many see the new iTouch as an iPhone 4 without the phone. One observer picked one up in the Apple Store, saying, “Look how the new body is so long and thin. And it’s faster than the iPhone!”

Regarding the new iPod nano, many have commented, “It’s just a smaller version of the iPod Touch!” Well, is it? The new iPod nano is smaller, sleeker, and lighter than previous models. The signature Apple click-wheel has been removed, a feature users may need to get used to, and has been replaced by a touch screen. Its multi-touch design is user friendly and easy to navigate.

Its touch display allows users a wide variety of options. Instead of clicking on the wheel, users can just tap the screen. Slide to the home screen to browse music and rearrange icons just as one would work an iPod Touch, iPhone, or iPad. Features included in past models such as the FM Radio, Pedometer, and VoiceOver Control can still be found, but a major downside to this new model is that users will no longer be able to play video.

The new iPod Shuffle may look familiar in design, as it is very similar to that of the 2nd Generation Shuffle. A new feature found in the shuffle is VoiceOver. With this feature, users can press a button to hear the name of the song playing, the artist, the playlist, and the current battery power. A simple but useful feature, the clip on the back of the Shuffle will allow listeners to clip it on to their clothing with ease. Significantly reduced in size, this new iPod Shuffle will be enjoyed by those who enjoy an extremely portable, simple, and affordable mp3 player.