Class of 2021 reminisces about history, brotherhood of Stuart Hall 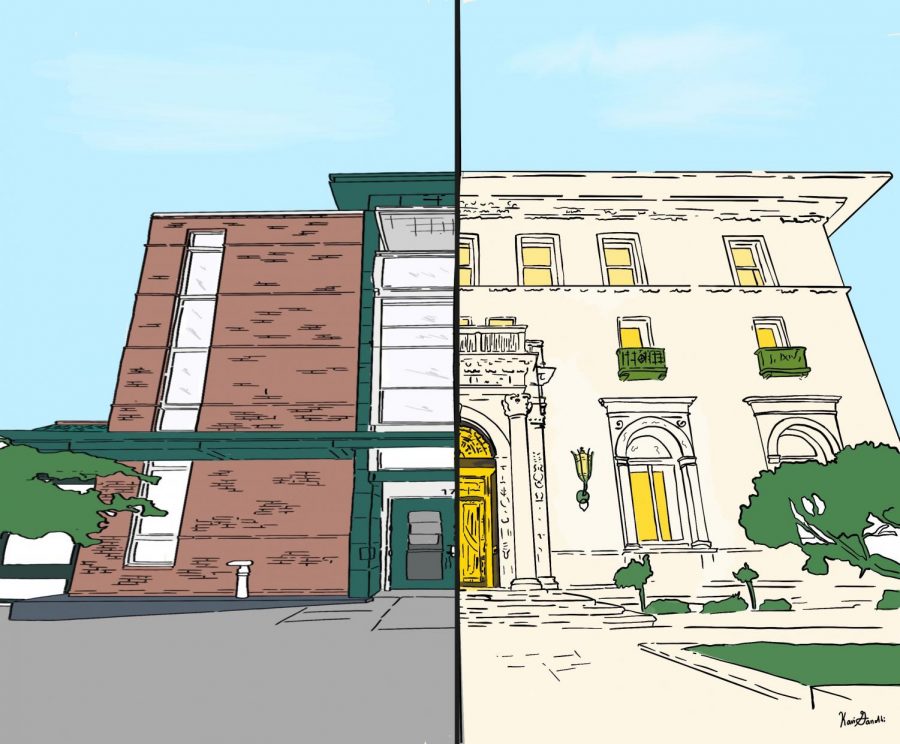 As the Class of 2021 approaches graduation, many seniors say they appreciated attending high school in an all-boys environment and say they hope that the tradition of brotherhood remains an integral part of attending Stuart Hall.
“The best part of my Stuart Hall experience is the brotherhood you find with all your peers,” Chase Mack said. “I love everybody in my grade, and, I think a lot of people would say the same.”

While Stuart Hall is not the single-sex school it was in 2000 when it opened its doors to its first freshman class, students say the limited coed education Stuart Hall offers does not detract from their sense of community.
“It’s actually kind of a benefit that we’re more integrated with Convent because you still get that Stuart Hall brotherhood,” Mack said, “but at the same time, you’re able to have the important experience of a coed education which helps prepare you for the real world.”
Many seniors say this sense of brotherhood allowed them to feel comfortable and accepted in a new community when they entered the school as freshmen.

“I am a shy person, so it was difficult for me to find my group and make friends at first,” Cole Matthes said. “At freshman orientation, one of my great friends now came up to me and took me under his wing, introducing me to all his friends. I feel like this really represents the type of person who goes to Stuart Hall and the culture of brotherhood at our school.”

Seniors say their sophomore Costa Rica service trip — a coed experience — cultivated Stuart Hall’s brotherhood.
“I was at first hesitant to go alone without my family to a different country,” Bryan Maruyama said. “Although I was nervous, I soon realized that so was nearly everybody else. Once we arrived at the resort and started participating in activities, my nervousness faded and the experience became one where I was able to bond with my classmates on a unique level because we all were put into a vulnerable and uncomfortable situation.”

Seniors say they hope this brotherhood will continue after they graduate, and put the Knight on their senior merchandise to emphasize that wish.
“In recent years they’ve tried to move away from the Knight as a mascot,” Mack said, referencing the school branding athletic merchandise with Convent & Stuart Hall’s four-division logo rather than the Stuart Hall Knight since 2016.
The mascot has been a point of controversy between Stuart Hall students and the administration in the past, especially after the school painted over the knight’s shield and cherry blossom murals during school renovations at the beginning of last school year.
Some students saw these actions as a referendum on Stuart Hall’s culture.

“I decided to put the Knight on the senior merchandise to highlight that it really represents Stuart Hall as a school,” Mack, who is also a senior class representative in student government, said. “The Knight represents Stuart Hall’s brotherhood and the unique culture cultivated at Stuart Hall, and I think everybody that goes here agrees.”
In medieval times, knights followed a code of chivalry that impelled them to conduct themselves in an honorable and courageous manner, according to Britannica. Such values align with the Sacred Heart Goals Prayer principles of seeking to create “persons of courage and integrity,” and are, thus, key aspects of a Stuart Hall education.
Seniors say that despite changes to the school’s mascot, logo and campus in recent years, preserving these values is of the utmost importance.“Being a Knight means representing all of the past classes that shaped our community’s identity,” Student Body President Mattheus Tellini said. “As Stuart Hall Knights, it is our obligation to honor their work by continuing to build a sense of brotherhood with our classmates and upholding the unity and intimacy of our community.” 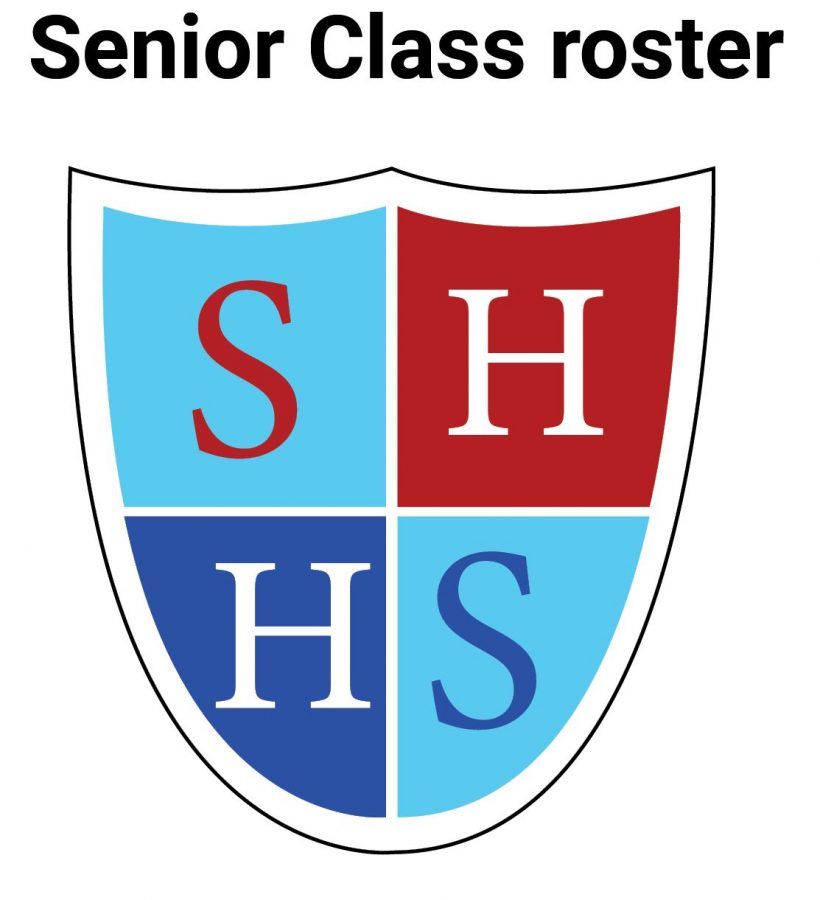