The Network is Up 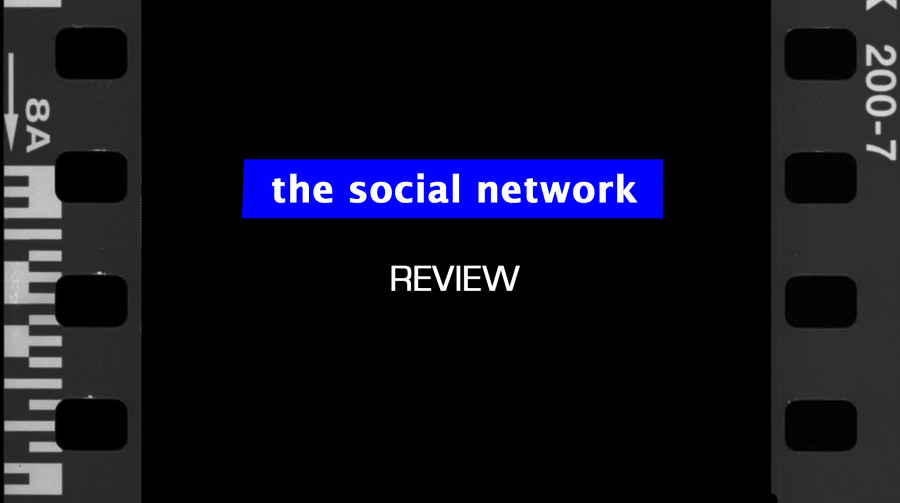 Peter Melling '12 gives us his take on "The Social Network"

The Social Network, based on Ben Mezrich’s book, “The Accidental Billionaires”, is one of the most enjoyable movie-going experiences I’ve had all year. Although I haven’t read the book, I am guessing there were some creative liberties taken in this film, but it still comes across as an accurate biography of a college kid with the perfect idea for his time and the willingness and drive to make his dream a reality.

The movie revolves around Facebook founder and Harvard student Mark Zuckerberg, played by Jesse Eisenberg. When he breaks up with his girlfriend, he and his friend Eduardo Saverin, played by Andrew Garfield, create the website “FaceMash” to get even with her. While this gets him put on academic probation for six months, Mark’s website earns him recognition by his classmates, the Winklevoss twins, who want to use Mark to expand their Harvard student database. Zuckerberg and Saverin create “The Facebook” website using programming “borrowed” from the Winklevoss twins. It becomes a huge hit across campuses in the United States and eventually earns both Zuckerberg and Saverin a fortune. Great success, however, comes with a price, and Mark is thrust into legal battles as greed begins to cloud his every move.

The movie keeps a brisk, energetic pace, even when there isn’t a lot going on. This is made possible due to the superb editing and brilliant directing by David Fincher. The cinematography, while underplayed, is still effective. The soundtrack is excellent; every note seems to mesh with and enhance each scene. This comes as no surprise, as the soundtrack is composed by Nine Inch Nail’s Trent Renzor, one of the finest modern composers in music and film.

Jesse Eisenberg’s performance is what sold the film for me. He portrays the character of Mark Zuckerberg as a both an unrivaled genius and as a callous anti-hero. The character is thoroughly egotistical, but at the same time compelling. He knows he’s the smartest guy in the room, and will do anything to prove it. Whenever Eisenberg delivers his blank stare, you can see the gears turn in his head. The character’s stoic attitude makes the viewer crave the situations is which Eisenberg shows emotion, and whenever he does display any feeling, it contributes to the intensity of the character. I wouldn’t be surprised if Eisenberg gets an Oscar nod for his performance.

A surprising cast choice came in the form of Justin Timberlake, who played Sean Parker, co-founder of Napster and one of Zuckerberg’s business partners. The choice of Timberlake as Parker, however, really shouldn’t come as a surprise. The producers needed someone who had the charisma of a rock star to play the character that Zuckerberg idolizes and draws inspiration from, and Timberlake fits the role to a tee.

The Social Network is as close to a perfect movie as I’ve seen all year.  I recommend it to anyone who has even the slightest interest in the website that revolutionized the internet, and to a smaller extent, the world. 5/5