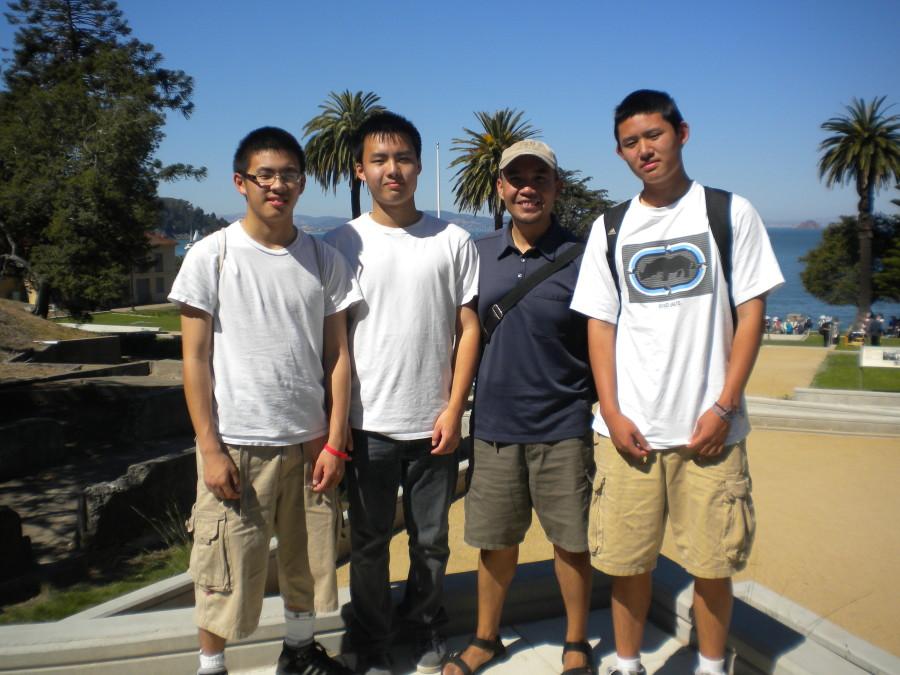 In a city filled with landmarks that reveal Asian heritage, Angel Island stands out the most. Angel Island’s Immigration Station celebrated its 100th anniversary on September 25th. A sentiment echoed a lot on this island, “a milestone that reminds us of an unjust time in our history.”

People may ask, “What is Angel Island?”

Angel Island used to be a place where people were quarantined from diseases. The first people placed in these quarantined stations were the Chinese because they had smallpox in 1891.

Between 1910 and 1940, Angel Island changed from being a place where people can be quarantined to an Island where Chinese people were excluded in the United States.

Today, it is a place where people visit to see how the Chinese lived when emigrating from China. Even to this day, if someone were to look at the walls of the buildings, he could still see the carvings of Chinese symbols that people wrote.

Many tourists come to visit the history of Angel Island but there are also many Asians that come to the Island for a pilgrimage. Mr. Campos took Addison Chan ’12, Andy Chung ’12, and I to Angel Island for an extra credit assignment. When we first entered Angel Island, we were amazed by what we saw. The island looked magnificent. It seemed as though people still lived in Angel Island. Being on Angel Island was also very significant to us because we are from Asian descent, and we started to think about our heritage.