It Stings a Little 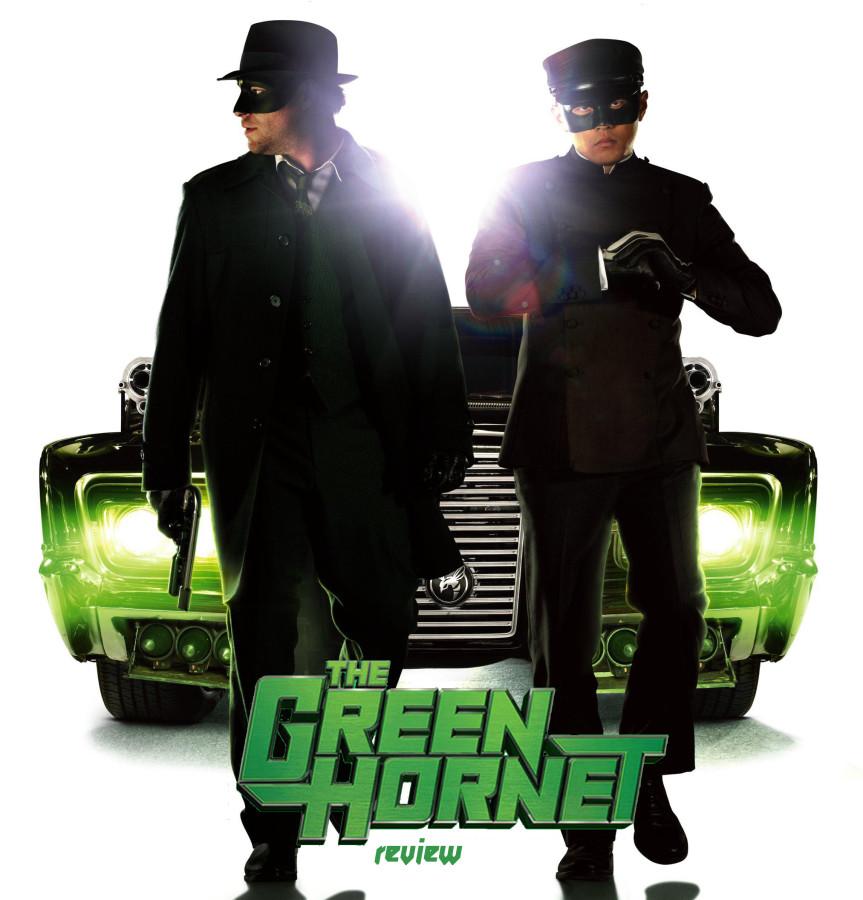 Peter Melling '12 gives his take on "The Green Hornet"

Remember “Kick A**”? Remember how it was able to effectively parody the clichés and plots of superhero movies, while also being a decent action thriller. Well, this isn’t it; this is “The Green Hornet”.

Based on a 30’s radio serial and a 60’s camp TV show starring Bruce Lee, this film retells the story of how newspaper editor Britt Reid becomes the masked vigilante, how he acquires his faithful sidekick, Kato and his secretary Lenore Case, and their ensuing quest to stop crime boss Chudnofsky.

Seth Rogen as Britt Reid is miscast, whenever he is trying to be funny, it comes off as rushed and forced. Surprisingly, he co-wrote the movie with his usual writing partner Evan Goldberg and usually Rogen can write well for himself, but here, it just shows why he should stick to “bro-medies”. The Taiwainese pop star, Jay Chou plays Kato and although no Bruce Lee, he holds his own with Rogen and sometimes seems a more believable and capable hero. If anything, Kato is the real star of the movie. The chemistry between Rogen and Chou is forced and for the movie to have been a complete success that chemistry between the characters is a must.  The rest of the cast, including Cameron Diaz as Lenore and Oscar-winner Cristoph Waltz as Chudnofsky, know the movie is supposed to be campy and schlocky, so they overact accordingly.

Despite the mediocre performances, the visuals are impressive. The cinematography is dynamic, free from many of the stock angles and techniques used in superhero movies. The hero’s car, the Black Beauty, is one of the best “gadget cars” in any recent movie. With concealed weapons, ejector seats, and a slick black-and-chrome color scheme; the car scenes alone are worth the admission price. The effects, on the other hand, are hit and miss. The practical effects used on the Black Beauty and the car chases are excellent, but whenever CGI is used for Kato’s “bullet time” sequences or Reid’s flashbacks, it looks dated.
“The Green Hornet” is an OK movie, one that you could easily wait to view when it’s released as a DVD. It doesn’t try to be a great superhero movie like “The Dark Knight” or “Iron Man. It tries to be pure fun, and on that level, it works pretty well. 3/5