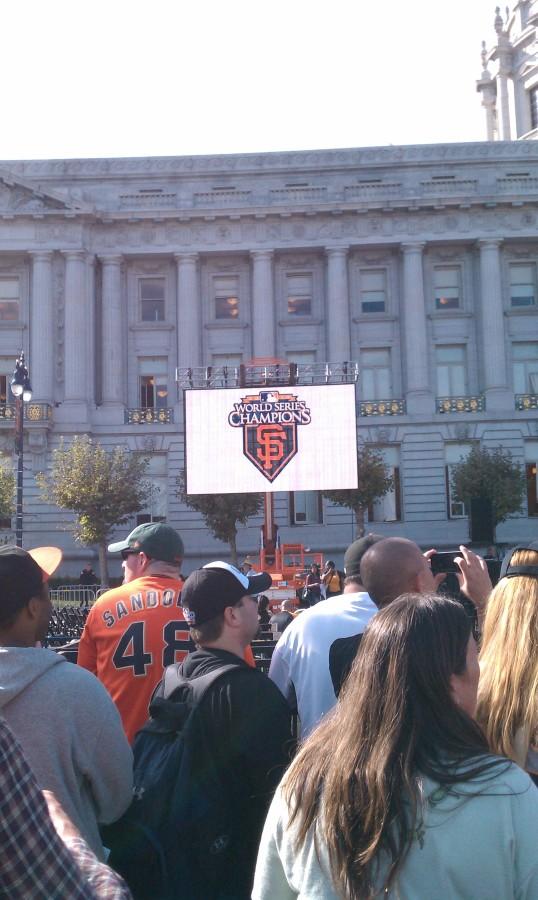 The San Francisco Giants ended the 2010 season regular season as West Division and National League Champions along with a World Series title. The Giants’ overall record was 92 wins and 70 losses. Now, the Giants hope to once again clinch the World Series title in 2011.

The Giants return to Arizona for another pre-season filled with promise. The roster this year brings back many players from the World Series team. Buster Posey returns as Catcher, Aubrey Huff (1B), Freddie Sanchez (2B), Miguel Tejada (SS), Pablo Sandoval (3B), Mark DeRosa (LF), Andres Torres (CF), and Cody Ross (RF). The pitching team remains intact bringing back players such as Tim Lincecum, Matt Cain, Jonathan Sanchez, Madison Bumgarner and Barry Zito as well as closers Brian Wilson, Jeremy Affeldt, Santiago Casilla, Javier Lopez, Ramon Ramirez, and Sergio Romo. However, some faces will be missed this season as Edgar Renteria (SS) and Juan Uribe (3B) join other teams. The future remains bright as potential prospects play for the open spots. The top five prospects for the Giants are Brandon Belt (1B), Zach Wheeler (RHP), Francisco Peguero (OF), Gary Brown (OF), and Ehire Adrianza (SS). Overall, the Giants return fielding a team of World Series veterans poised to win the title once more.

The Giants boast the best ERA (earned run average) in the National League only allowing 3.36 runs last season. The G men’s lineup is not likely going to score an abundance of runs this season but instead, will have to depend on its star lineup of pitchers. Pitching and defense won the championship in 2010, and the Giants seem to have the pitching portion of the equation covered. So far in the preseason Cactus League, the Giants have a record of 18 wins and 10 losses. They currently hold the best record in the league. Hopefully, their success in the preseason is an indicator in how they will perform in the regular season.