Fundraising at the Hall: Dodge for Japan 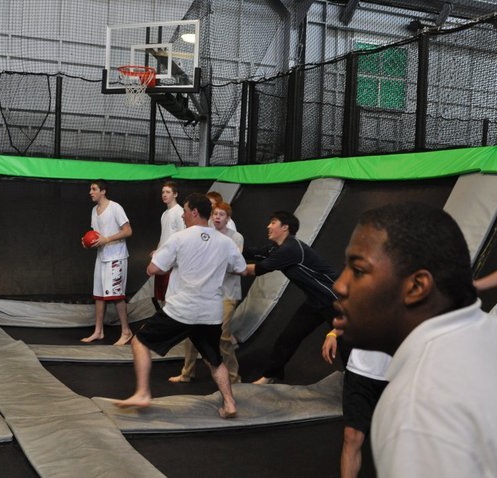 Dodge for Japan is a fundraising game event tentatively set for the week of April 4 – 7. Developed by a coalition of Juniors including Devan Patel, Will Campbell, Brandan La, Sebastian Sandoval, and Connor Satterfield, the event was created in the wake of the tragic 9.0 earthquake and tsunami that struck Japan on March 11. The disaster caused widespread ripples throughout the world, destabilizing nuclear cores near the epicenter and eradicating marinas as far as California. Urban areas like Tokyo were relatively unharmed, but rural areas to the northeast near Sendai were washed away – thousands were killed. In order to fulfill the responsibility of the Knights to help those in need, the Dodge for Japan Committee launched the event to raise money for the Japanese Red Cross to alleviate the suffering experienced by those affected.

In a private online information session, Chief Officer Devan Patel stated that “As citizens of the world, I believe we should do all in our power to help our fellow man, and I believe that the students of this school can do such by participating in this event”. He added, “as Ronald Reagan said, ‘Above all, we must realize that no arsenal or no weapon in the arsenals of the world is so formidable as the will and moral courage of free men and women’.” Be sure to come down to the gym at lunch to catch both student and faculty-led teams duke it out for the top prize!