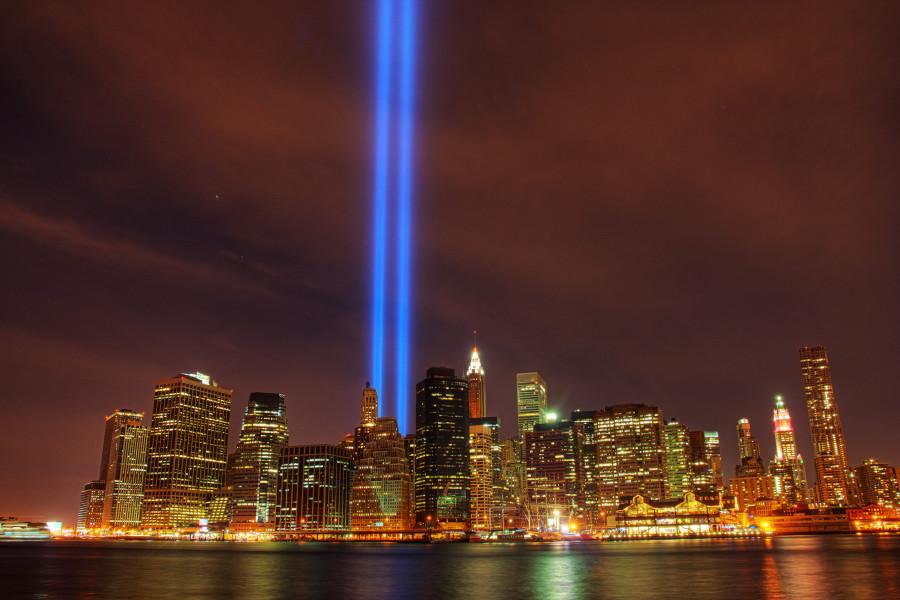 Today marks the tenth anniversary of the September 11th attacks on the World Trade Center, a day forever engraved into the collective consciousness of the generations that lived through it. For America, it served as a rite of passage into the annals of world history, marking a new era of diplomatic relations. It served as the catalyst for rampant Islamophobia, an increasingly chaotic global economy and greater militarization of national security.

On the local level, the September 11th attacks have made their mark on the memories of every member of the Stuart Hall community. I myself remember clearly the day of the attack. I was abruptly woken up the morning of the attack by my mother. She seemed panicked, telling me that the Twin Towers had been attacked and destroyed. I was incredulous and thought she was joking.

When I arrived at school, it became bleakly clear that she wasn’t. Half the kids of Mr. Bertrand’s Second Grade class were missing. My carpooler was reticent to drive me, fearing that a similar attack would transpire at school because “that’s where all the tall buildings are”. That night, Nick News interrupted standard programming to hold a special episode explaining the incident to the confused and puzzled children of the world, their innocence, like that of the nation, shattered prematurely by the tragedy.

Ten years have passed since that fateful day sent ripples through the world, and a solemn sense of reverence permeates through the populace. Senior Joe Hildula says that “I believe it is a time to mourn, but it is definitely not a time to throw invective around or take sides and put blame on Muslims”. Andrew Fejt commends the service-minded spirit surrounding the anniversary, “It’s awesome that people are being constructive about it”. Devan Patel adds that “It will forever leave a mark on history, as the generation that experienced it, I don’t think we can see it through a historical perspective, but rather a personal one.”

America is a much changed nation ten years into the 21st century. Technological innovation has turned the internet to the mainstream and communication has hence changed. Two Bush administrations and one Obama administration has left the nation wary of surveillance and corruption. What has not changed is the indefatigable sense of love and reverence towards those lost on that day.

Note: if you please, please observe an online “Moment of Silence” by removing your profile picture today as I have. Thank you.